Kampong Chhnang: Kampong Chhnang Provincial Court has ordered the detention of a man who pulled out a gun after a dispute over driving.

Ith Sothea, a prosecutor with the Kampong Chhnang Provincial Court, said the court had already issued a detention order for Nhek Phal.

Deputy Commissioner of Kampong Chhnang Provincial Police, Mr. Ear Bunthoeun, said that the son of Oknha Nhek Phorn, who had a verbal dispute with a motorcyclist, until he pulled out a gun. He was sent to the provincial court on the morning of Wednesday, September 2, 2020.

He said Nhek Phal, the son of Nhek Phorn, was charged with threatening and possessing weapons without permission.
It should be noted that Mr. Nhek Phal was arrested on the night of September 1, 2020 after the incident in Thnal Keng village, Kbal Teuk commune, Teuk Phos district, Kampong Chhnang province on the afternoon of August 31, 2020.

According to a video taken and posted by Mr. Prak Soban, about 30 years old, Mr. Nhek Phal was seen threatening to drive and hit Mr. Soban, a motorcyclist. Not only did he threaten to hit him and used harsh words, he also pulled out an AK47 rifle from the car to show off to the parties to the dispute. The video was shared widely on social media. FAST NEWS 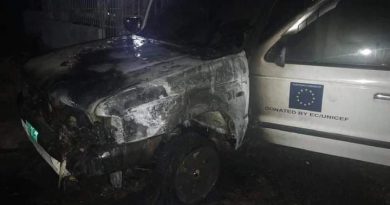 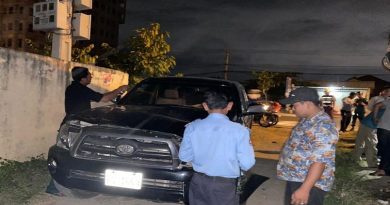 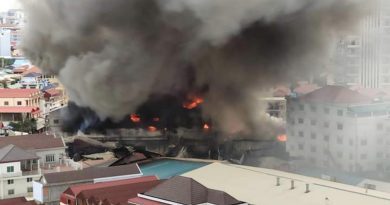