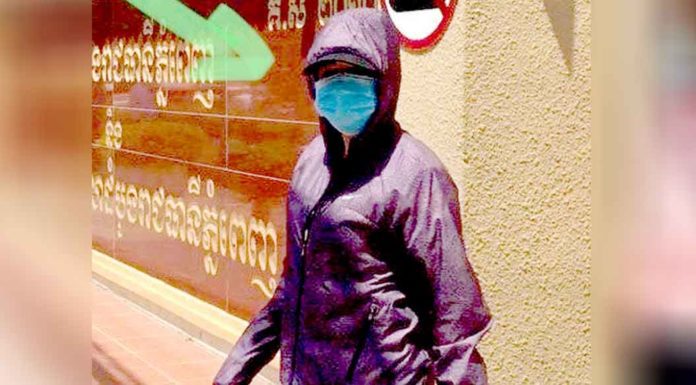 Phnom Penh: The holder of a tontine syndicate from Teuk Thla Market was in court accused of swindling over $200,000 US.

After escaping for a while, the woman was found and after other players filed a complaint to the Phnom Penh Municipal Police she was sent to the Prosecutor’s Office for questioning.

The amount of money that Pan Moniroth and her husband Sophatol collected from Kon Tong Tin was $ 208,100, of which only five plaintiffs filed a lawsuit. Dozens of other players have yet to file a complaint.

The same source also said that the tontine syndicate had been running since July 4, 2015, Pan Moniroth and her husband Sophatol have been acting as collectors and holders, taking payments of $ 50, $ 100, $ 200, daily, weekly and monthly. It is thought that between 70 to 130 people played, most of whom are traders in Teuk Thla market and locak villagers.

The source added that the tontine was due to run until the end of 2019,. On February 7, 2020, the day when five tontine players had to collect money, Pan Moniroth and her husband Sophatol had disappeared.

Following the complaint, the prosecutor Chreung Khmao decided to order the police to investigate and arrest Pan Moniroth. NOKORTHOM 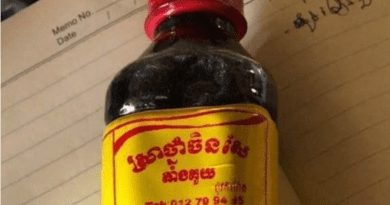 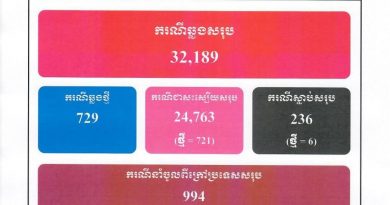 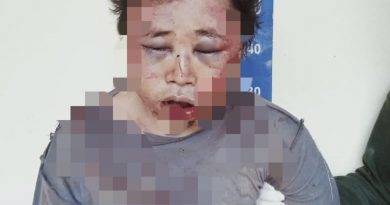