Phnom Penh: The Ministry of Health issued a notice this morning saying that a new case of COVID-19 had been detected on a man arriving from abroad.

The patient is a 30-year-old French national, who transferred from France to Taiwan and arrived in Phnom Penh on August 30.

The Ministry of Health say that passengers on the flight included Cambodians, Americans, French, an Irish man, a Russian, Canadians, mainland Chinese and Taiwanese. They will be monitored for 14 days.

The Ministry of Health also reported that a 28-year-old Chinese man has recovered after he arrived in Cambodia from the Philippines on August 9. 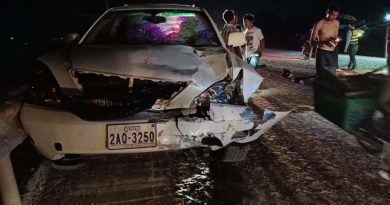 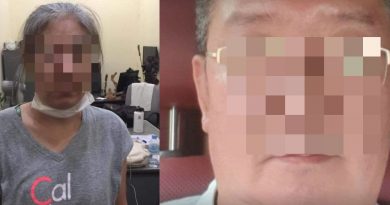 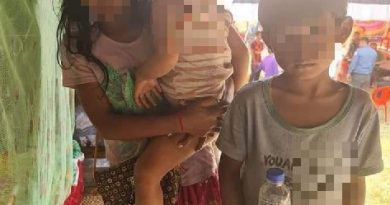