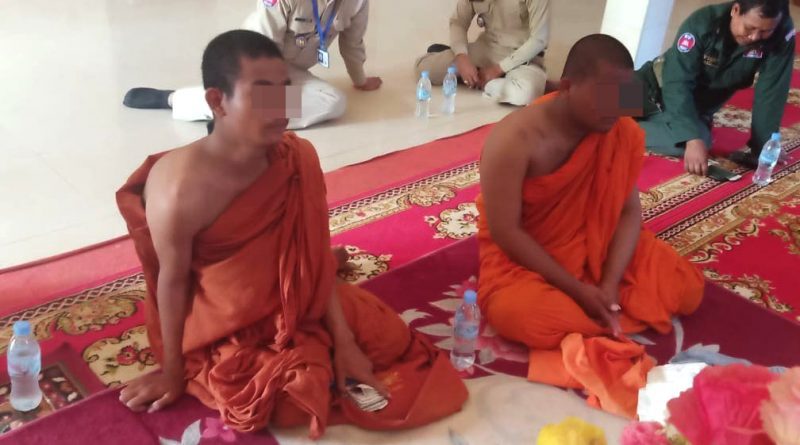 Kandal Province: Two young men, both in good health, decided to dress like monks and walk around the town to collect money for the festival. The fake monks were arrested at 10:30 AM on August 29, 2020 at Siem Reap village, Siem Reap commune, Kandal Stung district.

The pair were from a gang of 5, including a driver, who used a black Camry to ferry the fake monks around.

Suspicions were raised and the two were stopped by Kandal Stung district authorities and sent to the district police inspectorate to continue the procedure. NOKORTHOM 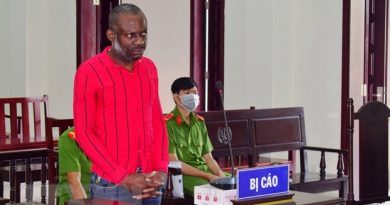 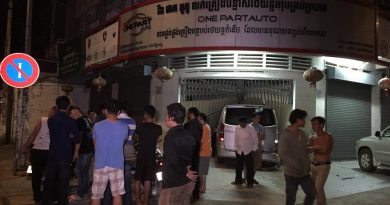 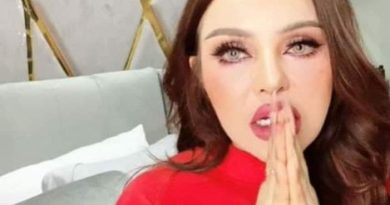