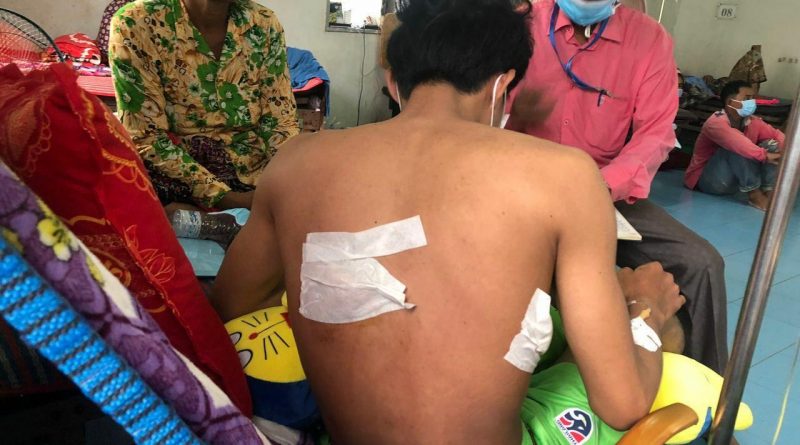 Banteay Meanchey:  A man has accused a police officer of Poipet Nimit Police Station of shooting and causing serious injuries. In return, the authorities claim that the victim was a gangster who intended to attack the police during interrogation.

At 10:30 pm on August 27, 2020, he claims he was riding a motorbike with a friend from his aunt’s house, and a police officer standing next to the road interrogating his cousin Mab Mith, a 16-year-old male living in the village.

The victim stated that after seeing the police officers apparently arresting his cousin, he rode back on a motorbike to ask the reason, and Rith Piseth, who had the rank of lieutenant colonel and a police officer at Post Nimit, asked,  “What do you want?” . The victim then claimed as he turned around, he was shot in the back.

After being taken to the hospital for surgery to remove the bullet in the lower chest, the doctor took the bullet and handed it over to a professional police officer, according to the victim.

The victim’s father, 49-year-old Nuon Vor, called on the National Police and the Ministry of Justice to help bring justice to his son.

In connection with this case, Lt. Col. Thin Sindeth, Poipet City Police Inspectorate, said that in fact, Post Nimit police officers patrolled in two groups, arrested a group of gangsters and confiscated two samurai swords. Police say the officer pulled out a pistol from his waist to defend himself after fearing he would be attacked.

In this case, too, Major General At Cam, Banteay Meanchey Provincial Police Commissioner, confirmed that the matter is being investigated. KBN

UPDATE: The officer involved has been questioned and will be sent to court on Monday 31. His father is a recently retired deputy at the Ministry of Interior. 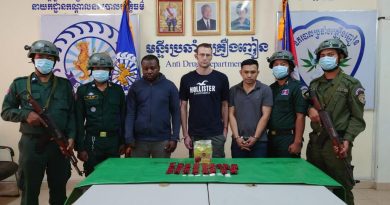 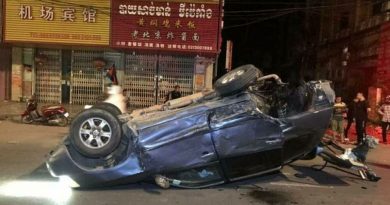 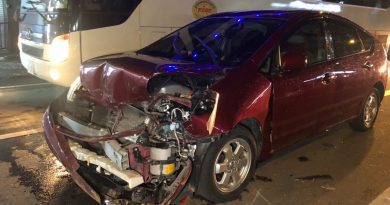