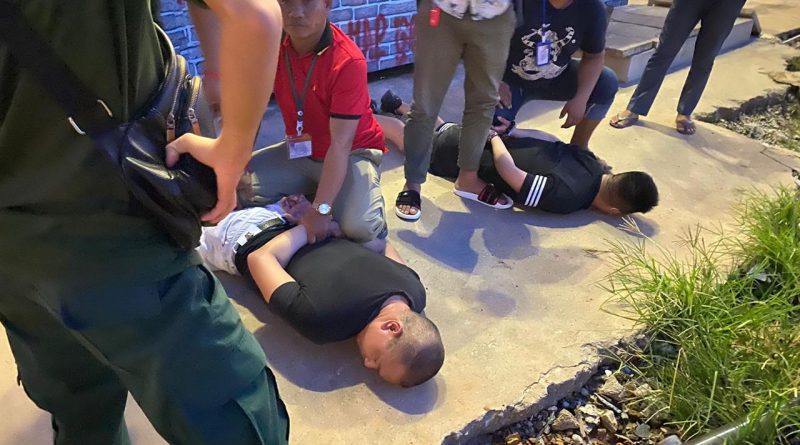 According to the report, on August 22, 2020, at 5:30 PM, the Criminal Police Task Force received information from residents that at ABA Bank, located in Village 2, Sangkat 2, Sihanoukville, there were three Chinese men robbing another Chinese man with a machete.

At that time, the specialized force that was patrolling at that point went to rescue the victim, and when the suspects saw the police, they all escaped.

Police then brought the victim to the police office to file a complaint and conduct a thorough search to arrest the suspects. It was not until 19:00 on the same day that the search force found out that the suspect was hiding at Bao Jin Casino, located in Group 17, Village 4, Sangkat 4, Sihanoukville Province, and cooperated with the Sihanoukville Police Inspectorate and Special intervention. 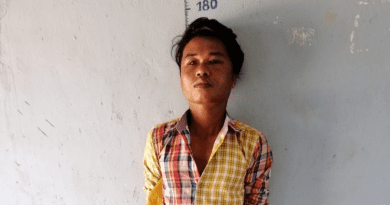 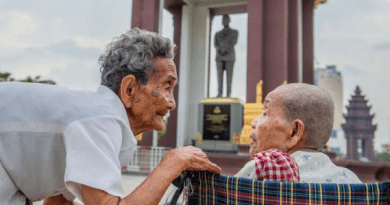 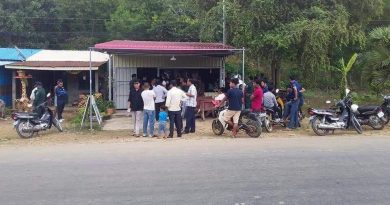