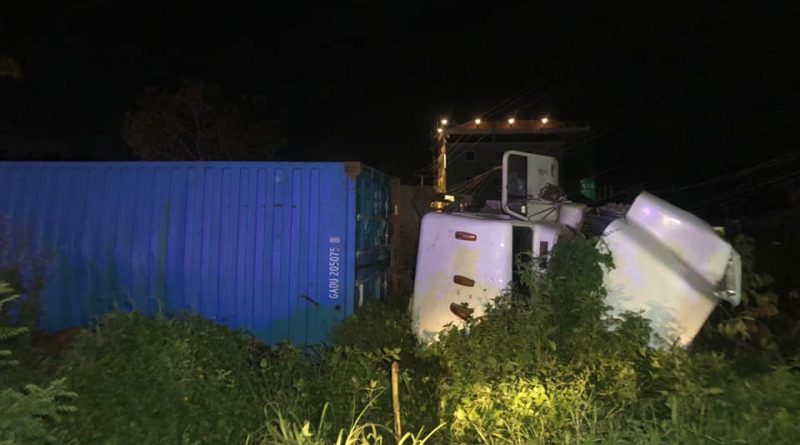 Preah Sihanouk:  On August 11, 2020 at 18:30, on National Road 4 between km 211-212 in Prey Nob district, Preah Sihanouk province, a traffic accident when a container truck hit three vehicles and then another hit four motorcycles .

The accident was caused by a FUSO truck with license plate Preah Sihanouk 3A-7073, of SP Mom Samphos Company. The driver was Keo Sao Phi, male, 33 years old from Kampong Speu province who was heading from Sihanoukville to Phnom Penh. The truck hit:

The accident resulted in 1 death and 29 injuries, 22 females (8 seriously, 6 females). The driver of the FUSO was brought to the Prey Nob District Police Inspectorate for questioning. The driver of the other truck escaped the scene. AREY 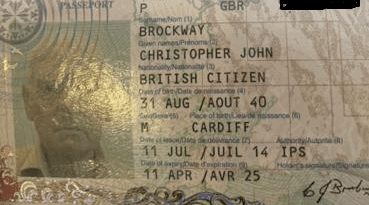 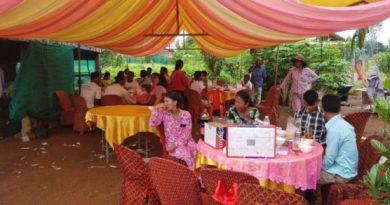 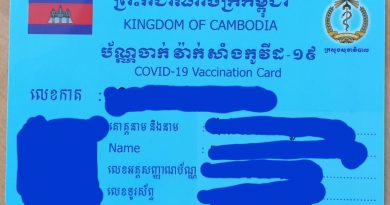