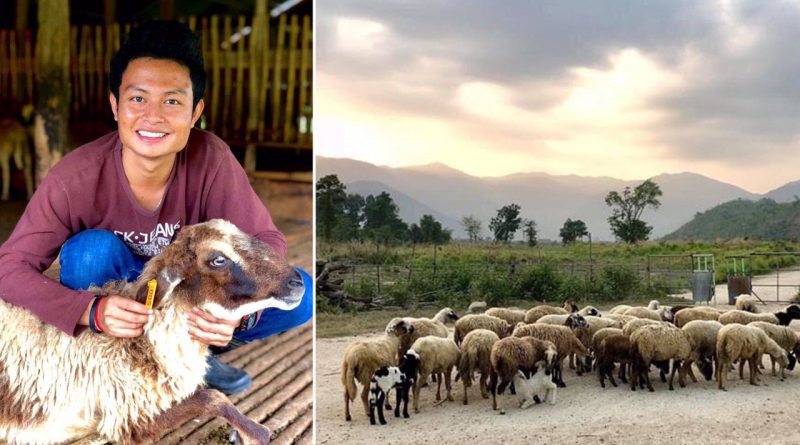 Kampong Chhnang: Although Cambodia does not have many sheep farmers yet, because sheep are a climatic species and difficult to care for, Bun Chanvirak, 25, believes that raising sheep is not difficult and that Cambodia can raise and benefit from it.

According to Mr. Chan Virak, he decided to start raising sheep on his farm in Kampong Chhnang province in 2017 because he wanted to create a tourist farm.

Mr. Chan Virak, who was born in Teuk Phos district, continued to claim that his goal is to be successful in raising sheep for sale. Currently, there are about 100 sheep on his farm (he started with 11) and he is preparing an irrigation system to grow vegetables with the ambition to become an agro-tourism area.

Although he does not have any agricultural skills, he uses technology to research how to raise livestock on social media and the internet. He used to face some problems without knowing exactly how to raise sheep which caused some of his flock to die.

Mr. Chan Virak said that although currently, his tourism farm project has not yet come to fruition, he has become successful in raising sheep,
and hopes the relevant institutions will continue to encourage, support and provide experience to grow the business. NKD 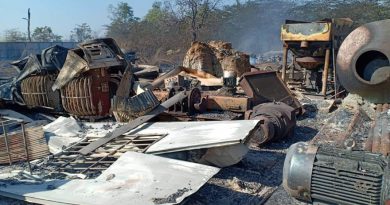 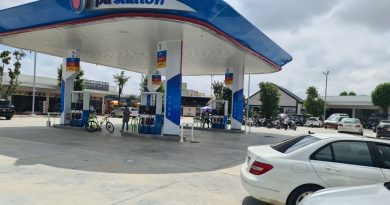 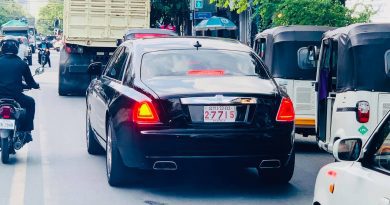