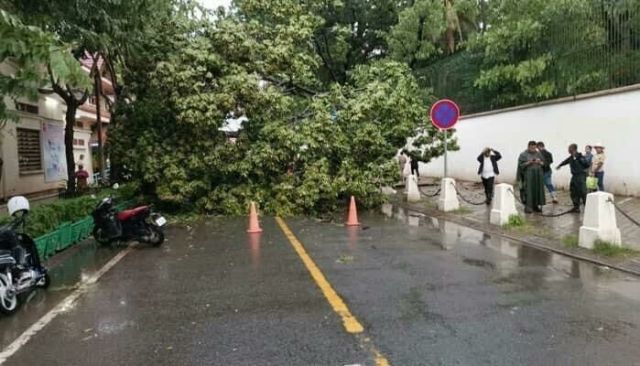 Phnom Penh: Two cars were damaged when a large tree fell during a heavy storm.

Sources at the scene said that at the time of the incident, two cars were damaged when a large tree fell from inside the French Embassy and crashed into a gray Highlander and a white GX470 on Street 80, while the GX470. The tree fell in the French embassy compound, broke off the embassy’s highwal, crushing both vehicles, causing damage and traffic congestion.

Sources at the scene said that the drivers of the two vehicles, were not injured.

Immediately after the incident, local authorities sent a force to the scene to facilitate traffic as well as a professional team to cut the branches.

*In other areas of the capital, heavy rain caused localized flooding. 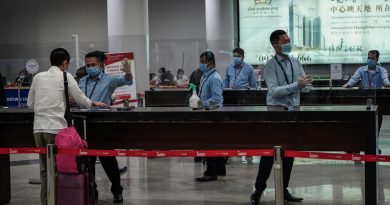 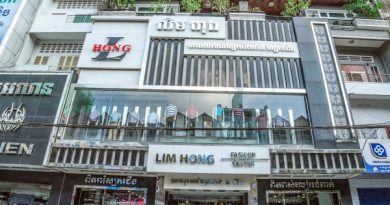 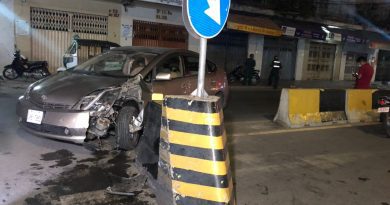