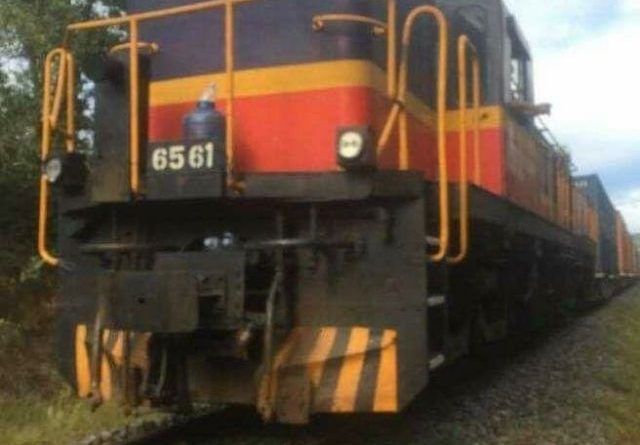 Preah Sihanouk: A woman died after being hit by a train at 4:00 pm on August 7, 2020 along the railway line in O Tracheak Chet village, Samrong commune, Prey Nob district, Preah Sihanouk province.

The victim was named as Ung Sok, a 40-year-old female who was said to be mentally ill/learning disabilities (*direct translation says ‘retarded’).

She was reported to have been sitting on the tracks in front of the oncoming train.

Her body was taken away by relatives for traditional rites. POST NEWS 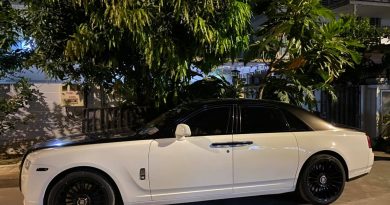 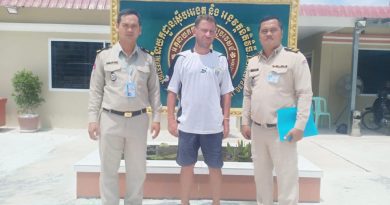 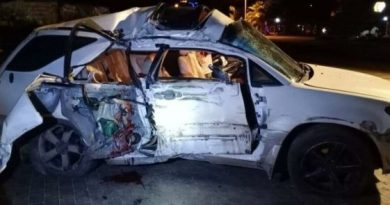