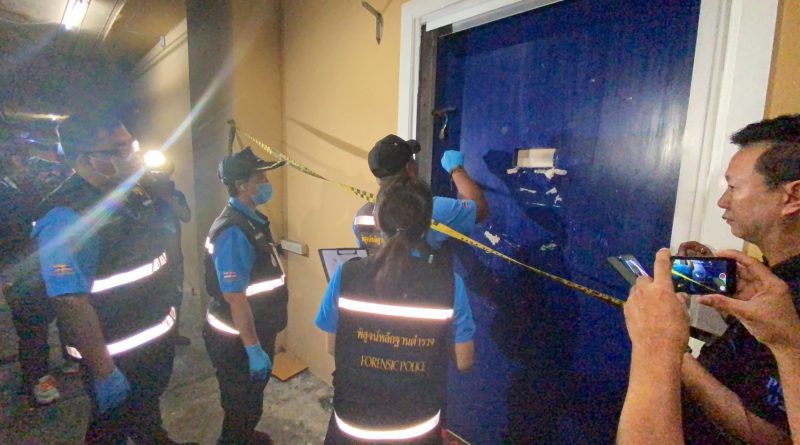 THAILAND: According Thai news, at 22:00 on August 3, 2020, there was a shooting incident in a Rama 3 Commercial Building, Soi 66, Nonthaburi Province. Four people were killed, including a Cambodian woman.

The scene is a four-story commercial building, the first floor of which has an illegal casino, known as the “Hia Tee” . Three men and a woman were found dead in a pool of blood, one of whom a senior officer in the Thai police, named as Pol Maj Wattaseth Samniangprasert, an enquiry inspector attached to Samaedam police station.

It was reported that around 22:00, several gunshots were heard in the casino. After that, it was quiet, but no police arrived for some time.

Some of the residents reportedly told the police that they were ordered, apparently by men from the casino, not to report the shooting, as they tried to clear the premises of gambling equipment before the authorities arrived.

Police said that the casino operator had just moved operations from the Klongton area and the casino was frequented by both Thai and Chinese gamblers.

First reports suggest a Chinese man brought a weapon and claimed the casino had cheated him. There were about 60 gamblers inside, when a police officer came to negotiate.

According to credible sources, two of the dead were two Thais, including the police officer, a Chinese man and a Cambodian woman known as (Moueng Loeurn), also known as Mao Srey Pov. 29-year-old resident of Kbal Spean 1 Village, Sangkat / Poipet City, Banteay Meanchey Province, who was working there. 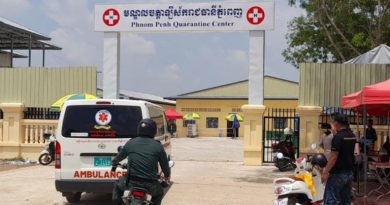 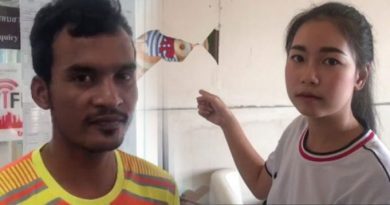 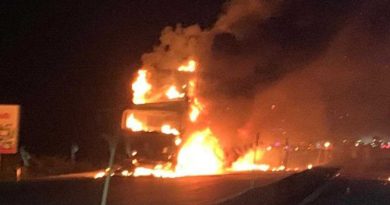