Phnom Penh: LYP Group’s first and only Garden City Water Park in Cambodia in Phnom Penh’s Chroy Changvar district will be inaugurated in mid-August 2020. This is according to the announcement from the company on August 4, 2020.

Garden City Water Park, has seen investment from LYP Group of more than 55 million US dollars.

Working alongside WhiteWater and Polin, design and management has been carried out by Thai Nero, an engineering and management company based in Bangkok, Thailand. 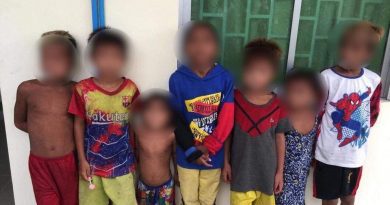 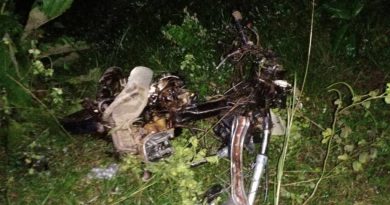 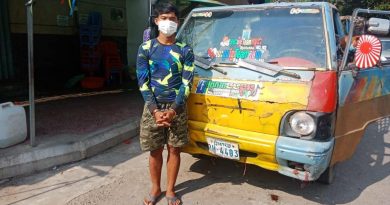