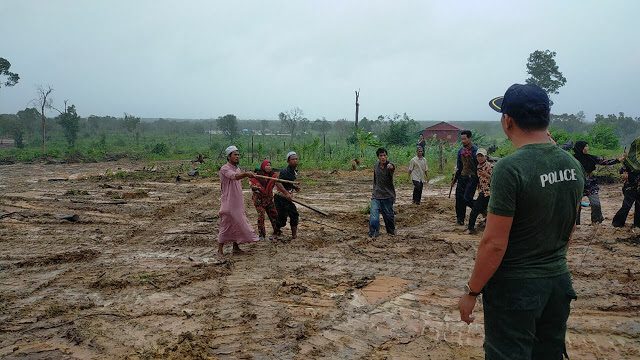 Sihanoukville: On the afternoon of August 1, 2020, forces went down to instruct and ban a group of about 20 people, led by Sman Smel, a Cambodian-Muslim man, on a land clearing site near Smach Deng village, Ream commune, Prey Nob district, Preah Sihanouk province (Ly Sing Company has been granted the right to invest in the area in Ream National Park).

Police said that during the operation, the group did not listen to the instructions and even used violence with sticks and knives to hit the police, causing some police officers to suffer minor injuries.

Later, the coalition forces arrested four people (3 females and 1 male) and sent them to the Sihanoukville Provincial Police for questioning. AREY 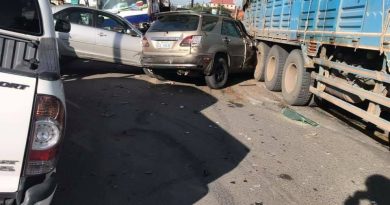 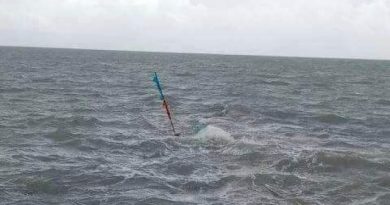