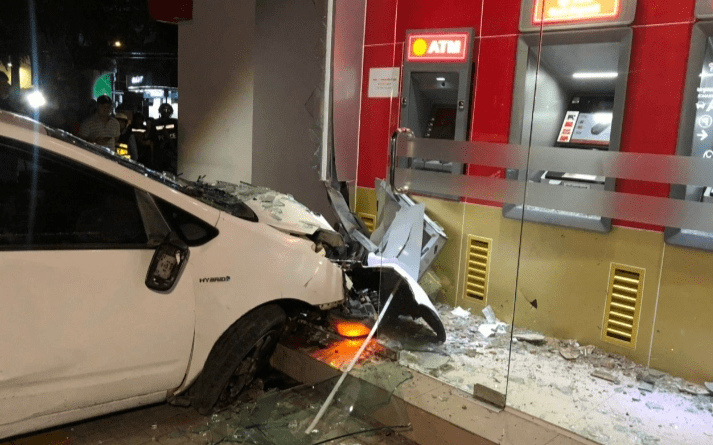 Prior to the incident, a man was seen driving a white Toyota Prius with license plate Phnom Penh 2BB-5739 along Route 169 from north to south. He lost control and flew over the park several meters to hit the ATM in front of the entrance to the Olympic building, which has three ATMs next to each other, causing one serious damage, while the car broke all four wheels.

This caused surprise to the security guards at the scene, who arrested the car driver and handed him over to the police. Then the local police arrived and took the driver away to Khan 7 Makara Police Station for procedures. AREY 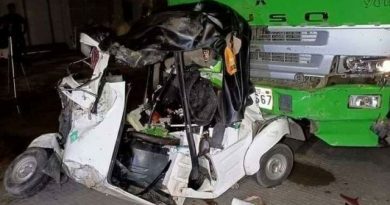 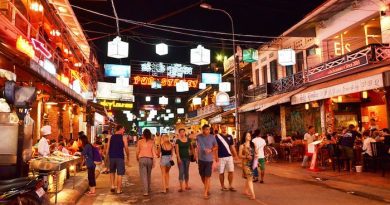 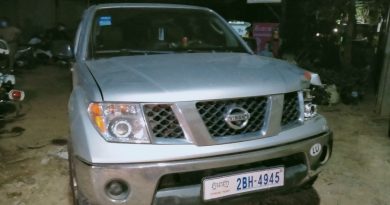