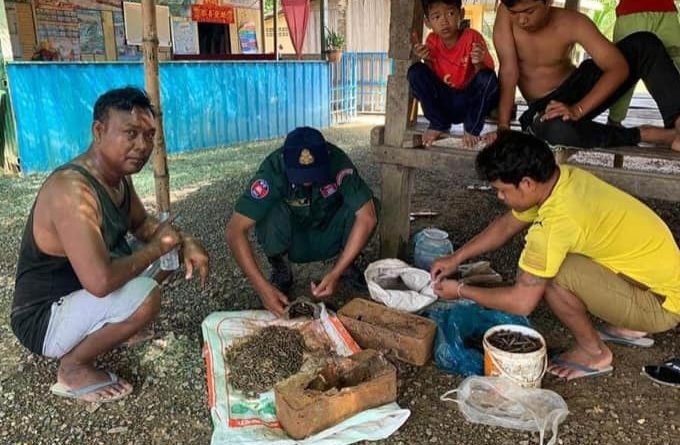 Battambang: Scrap sellers want to make a profit, but not consider the danger to human life.

A man took unexploded ordnance to sell as scrap, but he forgot about the risk of danger. He was seen taking shells as scrap for sale, and was then reported to the village chief, who informed the authorities.

The villager took 2 cases of AK bullets that he found and beat them down for scrap metal, but refused to report to the authorities. Finally, according to the police, on July 25, 2020, at 10:00 AM, the Pich Chenda Administrative Police went to the location and removed around 750 AK rifle bullets away.

According to the police, the person who took the bullets and sold the shells as scrap metal was named Sem San, , 41 years old, residing in O village, Pich Chenda commune, Phnom Preuk district, Battambang province. He said he found the munitions when digging land in Thnal Bot village, O’Romduol commune, Phnom Preuk district, Battambang province, on July 22, 2020 at around 3:00 PM.

After finding two boxes of ammunition, he stored them at his home, then smashed the shells and sold some. He kept the rest until July 25, 2020, when they were handed over to the authorities. MCPN 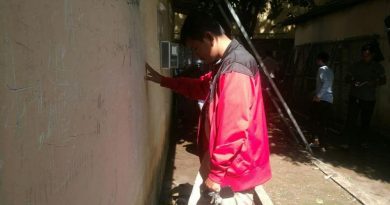 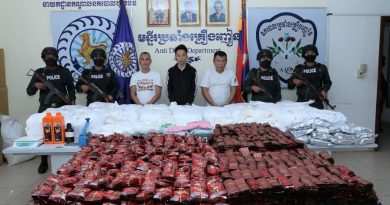 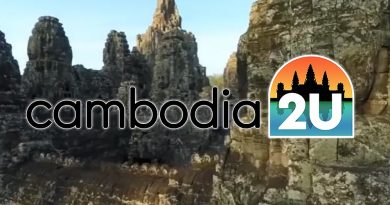