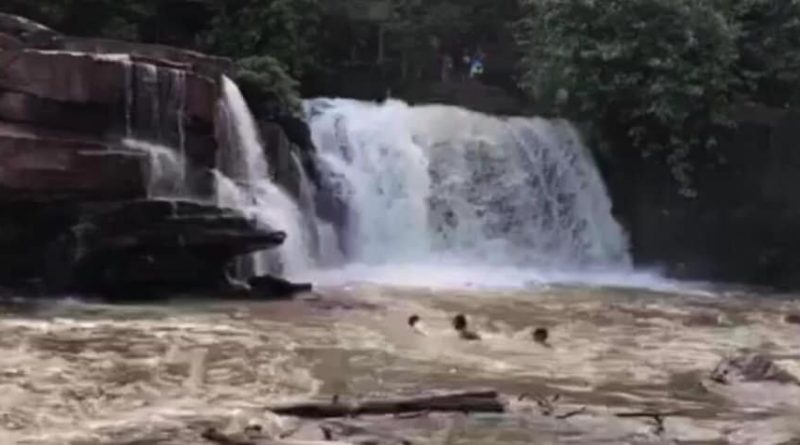 Sihanoukville: A man drowned when he went to help his son at Kbal Chhay Waterfall, Preah Sihanouk Province.

Police said that the incident occurred on the evening of July 23. 2020, after the victim had taken family to visit the resort. According to the people at the scene, the man went down to the water to help his son who was in difficulty, but accidentally fell and hit his head on a rock and drowned.

According to the police, the victim, Chhuon Chhea, male, 47 years old, was a motodup drivercurrently staying in a rented room near the New Sin factory, Group 6, Village 1, Sangkat 1, Sihanoukville Province. MCPN 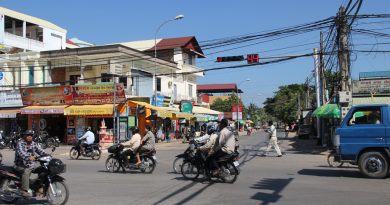 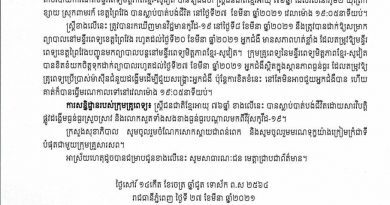 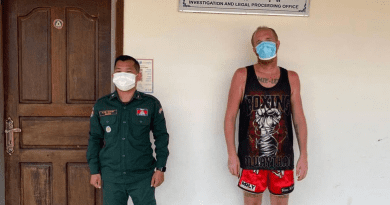