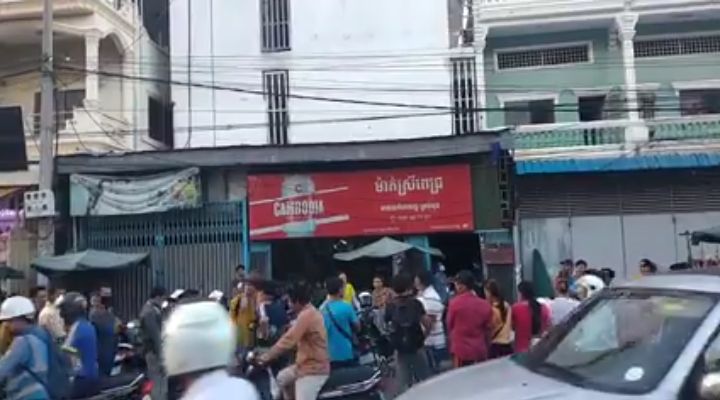 Phnom Penh: A female worker was beaten in the face and strangled by an unknown suspect and then electrocuted in her right hand, causing her to die in her 4th floor rented room.

The incident was not discovered for several days as the suspect had locked the room from the outside without the neighbors’ knowledge. When there was a bad smell, they went to check, and reported to the local authorities of Stung Meanchey III.

According to the occupant of the lower floor, he smelled something bad, which kept getting worse, and that afternoon he told the owner of the house to check. The room was locked from the outside and the smell was terrible from inside, so it was reported to the local police.

Officers of Stung Meanchey III came down to check and unlocked the door to see the victim lying dead on the mattress in the room.

After the incident, the Stung Meanchey III Police Force cooperated with the forensic experts to investigate the incident and report to the authority of the Technical and Scientific Office of the Phnom Penh Municipal Police.

According to the examination, a forensic doctor in Phnom Penh, concluded that the victim died after being hit in the face and strangulation. There were also signs she had been given an electric shock to her right hand.

A murder investigation has been opened. PPR

UPDATE: Sources from the police said that the body of the man named Pov Put, 31 years old, a factory worker from Svay Rieng province was dead in another rented room in Sangkat Stung Meanchey III on the same day. The cause of death was initially given as a heart attack, but it was later discovered the two were romantically involved, and the man is believed to be the prime suspect in the murder. 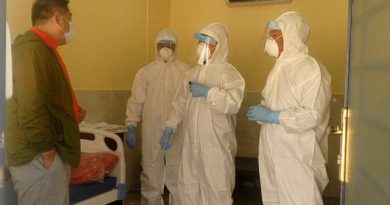 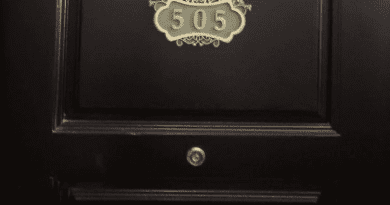 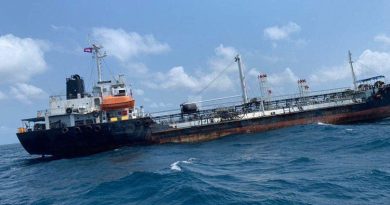