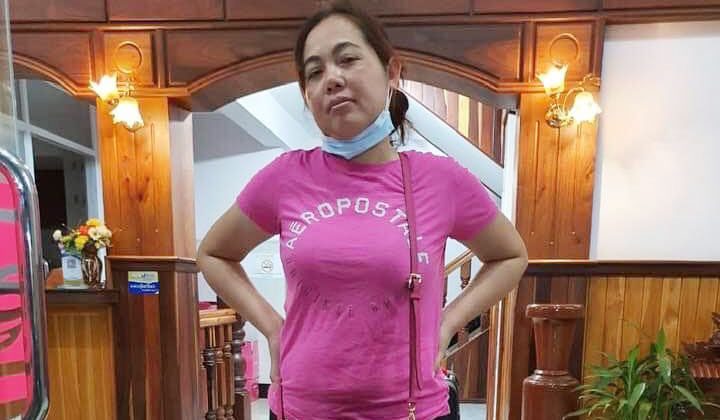 Phnom Penh: A Cambodian-American woman named Vira Rose Le, who escaped from quarantine in Phnom Penh and went into hiding in Kampong Cham province, has now admitted her guilt and agreed to pay a fine of 1 million riel, along with a promise to stop running away.

In her contract, Ms. Le stated that:
– She accepted the mistake that took place at 6:30 pm on July 17, 2020 in Phnom Penh, which did not follow the health measures to prevent and respond to the spread of the virus

– Agreed to pay a fine of 1 million Riels in accordance with the Sub-Decree on Health Measures to Prevent and Respond to the International Outbreak of Diseases at the Entry in Chapter 5 on the Punishment of Royal Government Sub-Decree No. 129 September 17, 2015.

-Promised to follow the instructions of the Ministry of Health properly during the implementation of health measures for 14 days at the Mekong Hotel in Kampong Cham without escaping or running out of the hotel room.

The Cambodian-American woman ran away from a Center in Phnom Penh on the night of July 17, 2020 and was found by the police in a guesthouse in Kampong Cham on the evening of the 18th. July 2020

She arrived in Cambodia on July 15, 2020, on a flight with two US Embassy officials who were diagnosed with COVID-19 on July 16.

The spokeswoman for the Ministry of Health, confirmed that this was the first case of people fleeing from quarantine. KBN 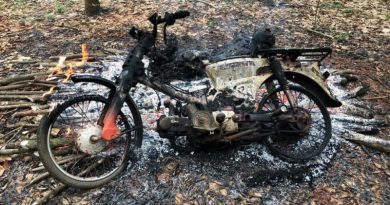 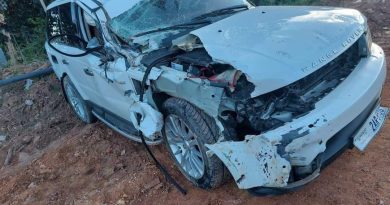