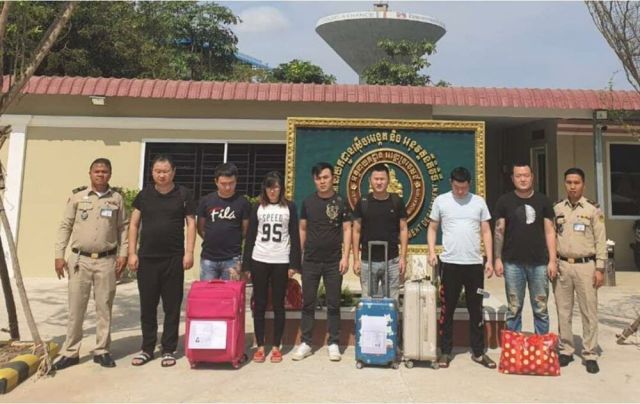 The report of the meeting to summarize the results of the first half of the year and the direction of the General Department of Immigration this morning, July 17, 2020, shows that there are currently 93 foreigners waiting to be evicted in Phnom Penh, Siem Reap and Preah Sihanouk, (8 females) of 20 nationalities.

According to the report, there are currently 1,874 foreigners in prisons nationwide as of June 2020, with 45 nationalities (mostly Vietnamese, Chinese, Nigerians and Thais).

211 foreigners were injured in various accidents so far in 2020, with 100 deaths. FRESH NEWS 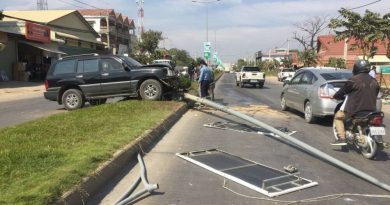 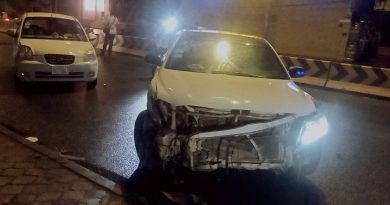 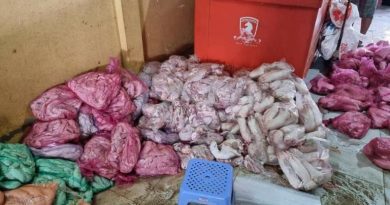