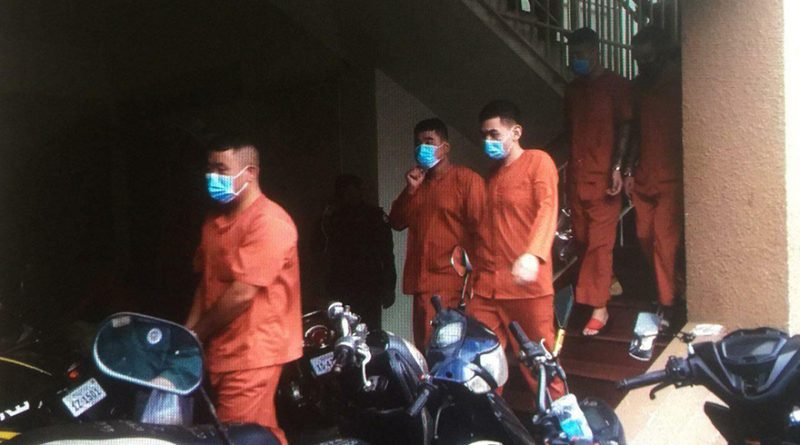 Phnom Penh: The Judge of the Phnom Penh Municipal Court, Ms. Slin Na, on the afternoon of July 13, 2020, announced the verdict to convict two groups of Chinese men and seven women involved in money laundering, after millions of US dollars were found being smuggled into Cambodia.

The first group consists of three defendants: 1-ZHANG JIAN, male, 36 years old, 2-WANG SHIe PINA, male, 32 years old, and 3- WANG LI CHAO, a 28-year-old man, who were all sentenced to two years in prison each and fined 60 million riels. The verdict required the confiscation of 3,520,000 (three million five hundred and twenty thousand US dollars) as state property under charges of money laundering committed at Phnom Penh International Airport on April 23, 2019.

The verdict paved the way for the right to appeal in accordance with the law. KOHSANTEPHEAP 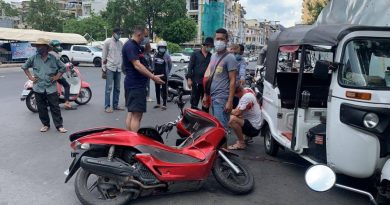 White Guy On PCX Crashes With Lexus Near Wat Phnom 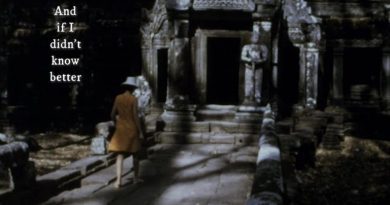 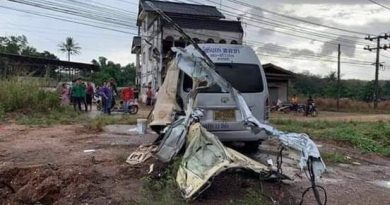