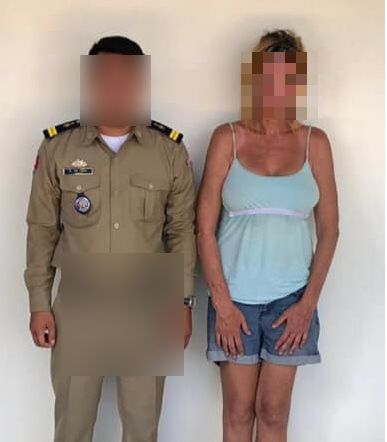 Siem Reap: Police arrested a foreign woman with a visa that had been expired since March.

At 15.30 on July 8, 2020, the Immigration office received the foreigner from Siem Reap police.

She came to Cambodia in 2015 by Phnom Penh International Airport and continued to stay in Siem Reap province, working as a English teacher. She said her passport had been sent for visa renewal in Phnom Penh, but had no confirmation document. She now has no money to eat, place to stay and is in poor health.

She took a COVID-19 test, which came back as negative on July 8.

She is now being held in Siem Reap to await deportation procedures. MCPN 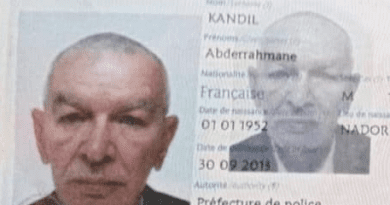 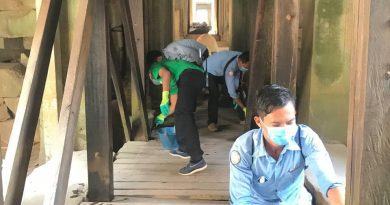