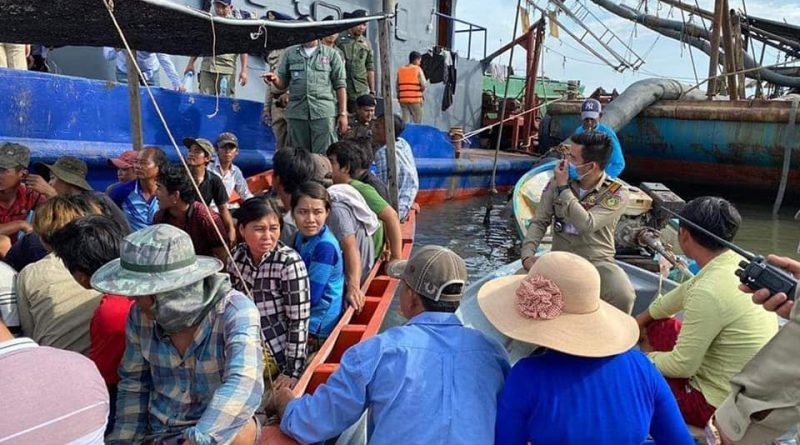 The police force, immigration department of the Ministry of Interior, in collaboration with Deputy Provincial Prosecutor, visited and arrested 49 Vietnamese nationals on the afternoon of July 8, in the act of illegal dredging in Sre Ambel district.

On the morning of July 9, 2020, Lieutenant General Kem Sarim, Director of the Department of Investigation and Immigration Department confirmed 49 immigrants were caught, 3 of whom were holding Vietnamese papers, the others are assumed to be Vietnamese, but refuse to co-operste with authorities.

According to the Lt. Gen., they were staying and working illegally on 18 dredging boats near Bak Ath village, Chheu Tep village, Sre Ambel commune. His authority is now questioning the men and women over involvement in illegal sand smuggling.

They were sent to the Phnom Penh Department of Investigation and Procedure on the night of July 8th. The owner of the largest sand dredging business in Sre Ambel district, Koh Kong is known as Lim Bok, but is not yet clear if he is involved, and cannot yet be explained by any competent authority.

Separately, Major General Samkit Vienn, Koh Kong Police Commissioner, said this was a large-scale crackdown in 2020 for illegal immigrants who break into and work illegally in Koh Kong territory.

So far there have been very few crackdown campaigns, but the Koh Kong provincial police chief confirmed that he would submit a plan to law enforcement officials at the municipal, district and municipal police departments, and would intensify their investigations into illegal immigrants who are not allowed to come in and work illegally. AREY 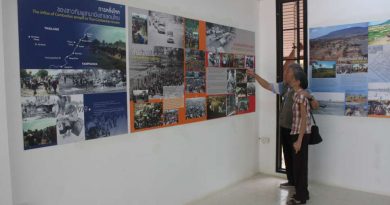 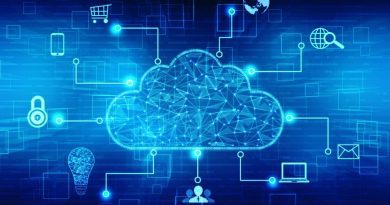