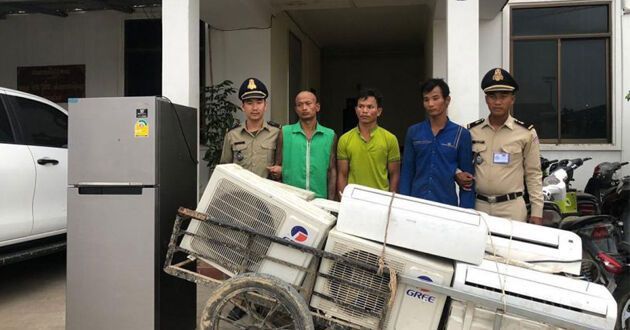 Phnom Penh: According to the National Police Force police administration, 3 people were arrested on suspicion of the theft of air conditioning units and a refrigerator in point on Street 1019, Khmum Village, Khmum Commune, Sen Sok District, on July 2, 2020 at 2:30 am.

The three suspects aged, 31-35 are all unemployed and from Sen Sok.

A trailer, 1 refrigerator and 5 air conditioners were returned to the victims.

The suspects are currently being detained at the Sen Sok district police headquarters to follow legal procedures. POST NEWS 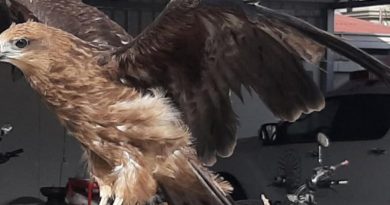 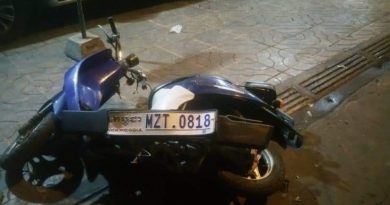 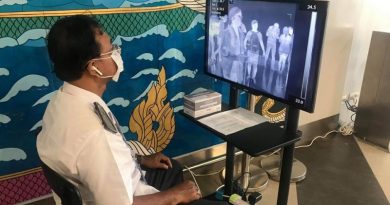