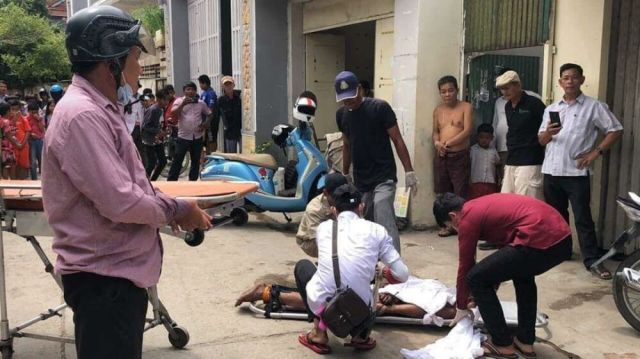 Phnom Penh: On June 29, 2020 at 9:55 am, in Chak Angre Krom Commune, Meanchey District, Phnom Penh, a man was drunk (*or possibly under the influence of drugs) and took a knife, cutting his own penis.

The man, named as Kea Vanna, 38, is a construction worker living in the area.

Before the incident, the man had ‘studied dark magic’ (*?) and regularly drank.  Using a knife to cut his own genitals, he startled neighbors and law enforcement who arrived at the scene to help, but the influence of alcohol led the victim to pull the knife at them.

Police managed to overpower him and called an ambulance to take him to hospital. POST NEWS 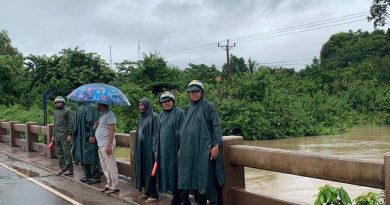 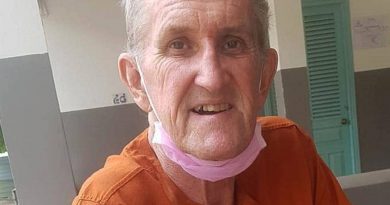 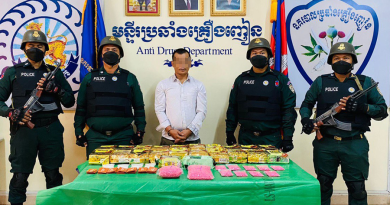