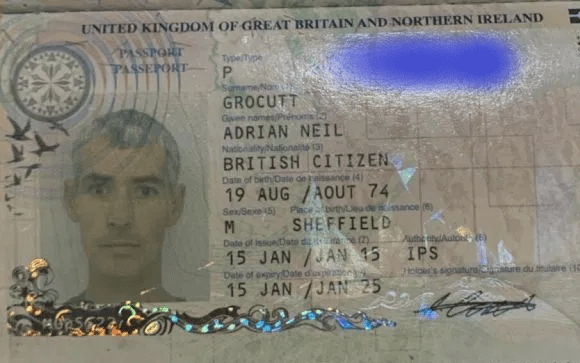 Siem Reap: According to a post on social media, at 17:15, June 28, 2020, in a room for rent in Steung Thmey Village, Sangkat Svay Dangkum, Siem Reap city, a foreigner died.

The victim, named ADRIAN NEIL GROCUTT, 45, a British national had a tourist visa which expired in April (*would have been extended due to travel restrictions).

Cause of death is not clear, but it appears he had suffered some sort of head injury.

Currently, the authorities are preparing to send the deceased to Wat Teuk Thla, Phnom Penh, pending the decision of the family and the embassy. 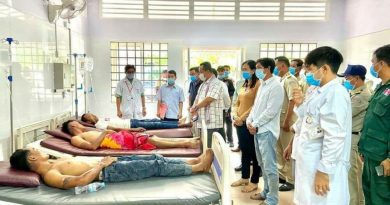 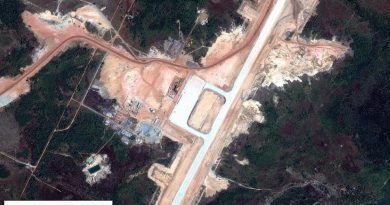 One thought on “British Man Dies In Siem Reap”