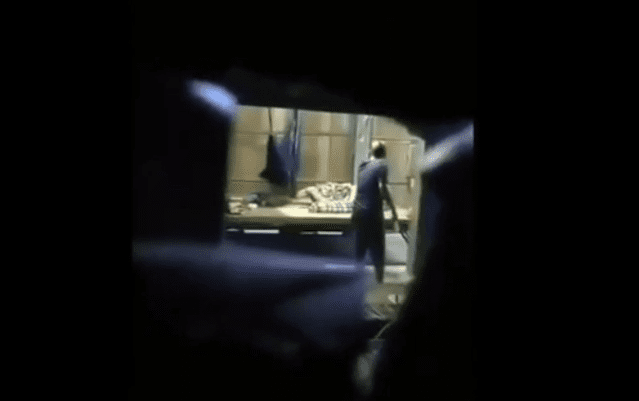 Kandal province: A man has been charged with kidnapping and beating an 81-year-old woman.

The police report on June 28, 2020 identified the victim as Ngy Kim, an 81-year-old female. The suspect, 23-year-old male Kheng Sok Reach, was sent to a Rehab Center for six months in 2018 and tested positive for drugs.

While the suspect attacked the victim, he was filmed by people living nearby. The video of the assault was reported it to the police in Svay Rieng.

Immediately after receiving the information, district police arrived at the scene, arrested Kheng Sok Reach, with the following evidence sent to the S’ang district police inspector general to continue the proceedings. NKD 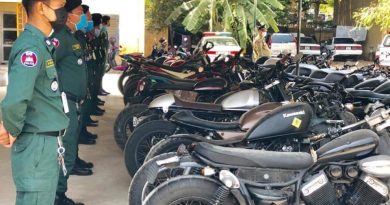 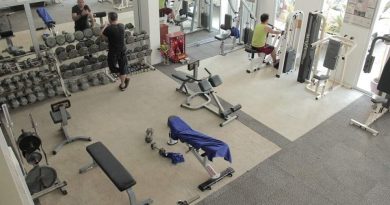 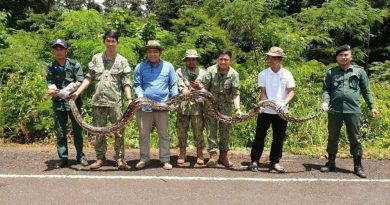