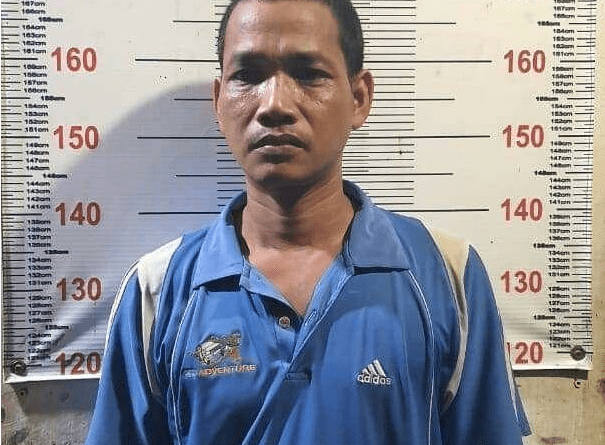 The owner of the location, Chhuon Bunthon, a 40-year-old male, was arrested. The operation liberated two women workers who were promised jobs as massage therapists, but instead were forced into prostitution.

The business owner will be sent to court after a file is prepared, and the victims were transferred to a specialist to help vulnerable women. AREY 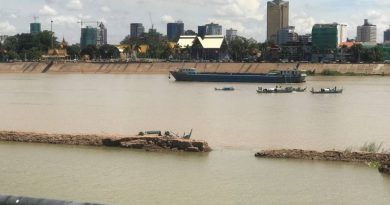 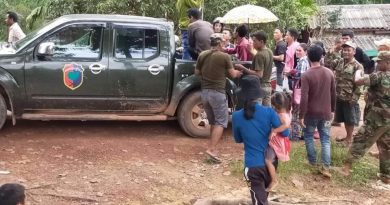 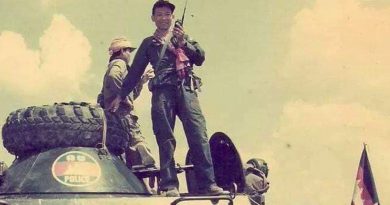