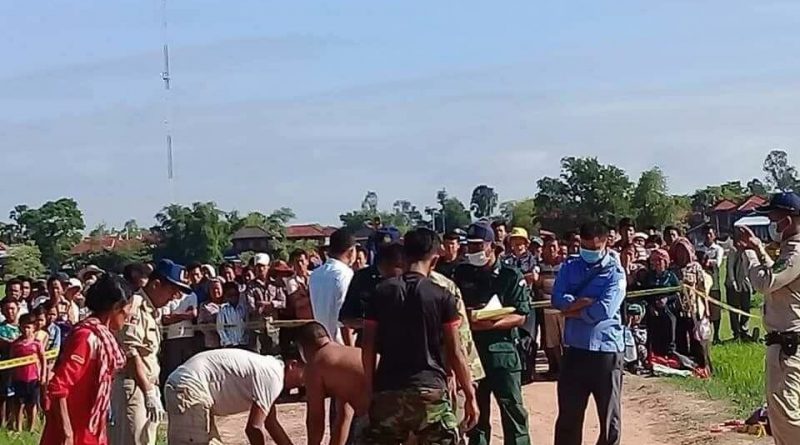 Prey Veng province: A motorbike taxi driver was summoned by a suspect, sent to a quiet place and killed for his motorcycle.

Local police officials said the victim was Phil Yun, male, 49. His black Honda Dream 125 is missing. Reports say the man was stabbed from behind. NKD 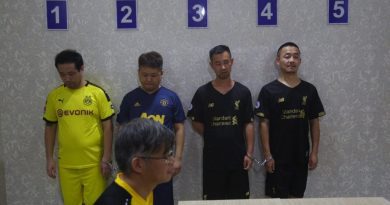 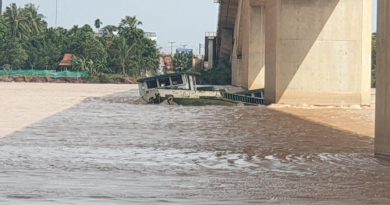 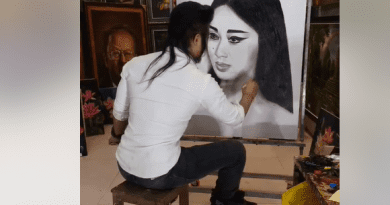