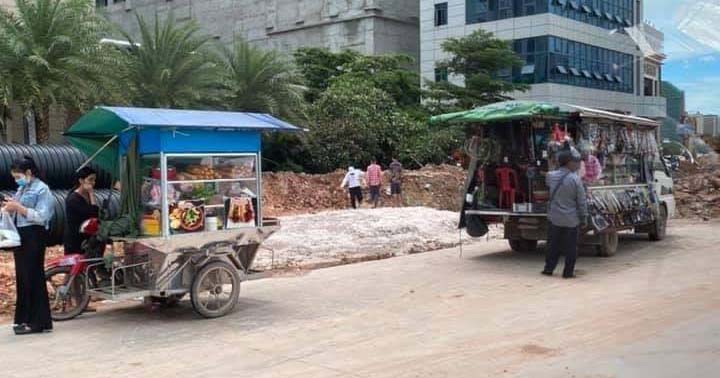 According to the contents of the meeting, it was noted that the dealers used mobile means such as motorbikes, tricycles and trailers to sell in parking lots on the sidewalks, beaches and public places, which causes many difficulties:

2. No public order and social order

3. Detracts from the city’s beauty

4. Traders do not properly dispose of garbage, causing environmental impact

5. Traders are not residents of Sihanoukville, but most are from different provinces

6. Most tuk-tuk and mobile traders say they sleep in tuk-tuks and cars. Some say they squat unoccupied private land.

According to the source, Sihanoukville Municipality will put in place measures from June 22, 2020, and the city administration will not allow such selling any more. In case of non-compliance with the instructions, the Municipal Administration will use administrative measures to seize the vehicles and goods for the first time and keep for for 1-2 weeks. The second time offenders will not have their property returned.

It was also stated that the Sihanoukville government does not prohibit anyone who wants to do business in the city, but sellers must look for a clear and legitimate location for a business, not the street, sidewalk, beach and public places. KBN 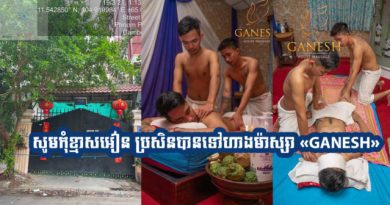 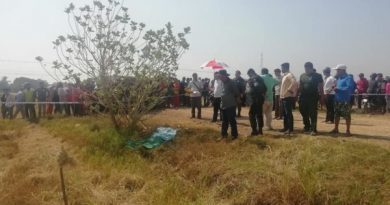 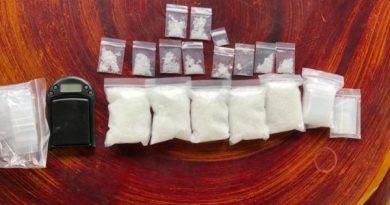