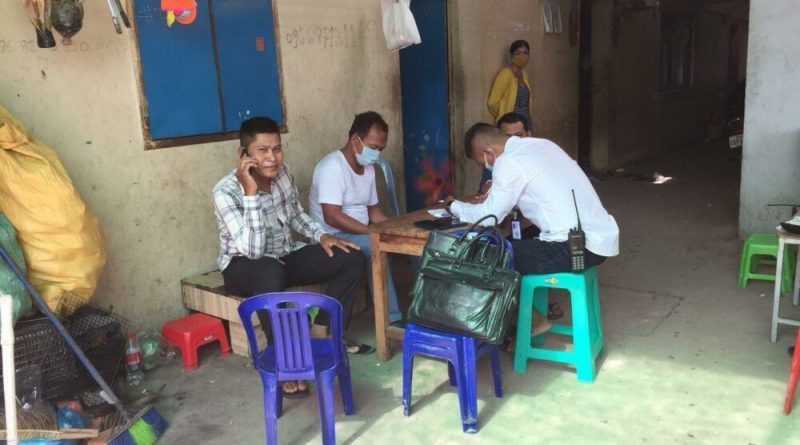 Phnom Penh: An Indian man died in a first floor apartment at 7 am on June 5, 2020, on the first floor of Prey Pring Tbong Village 2, in Chom Chao 3 village, Por Senchey district.

The victim, a 33-year-old Indian male, was a former English teacher at Pannasastra University of Siem Reap, and had been staying in the rented room for over a month. UPDATE: Later named as ROBINSON SONGMUANLIAN

According to neighbors, the victim had undergone multiple heart surgeries, had high blood pressure, and used to drink daily.

Prior to the surprise, the victim went out to the gym as usual, when a woman went to collect something from him she found the victim lying down, not responding and apparently dead. She reported the incident to law enforcement. POST NEWS 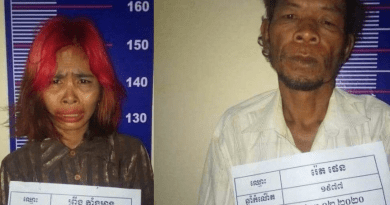 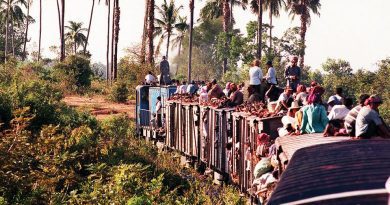