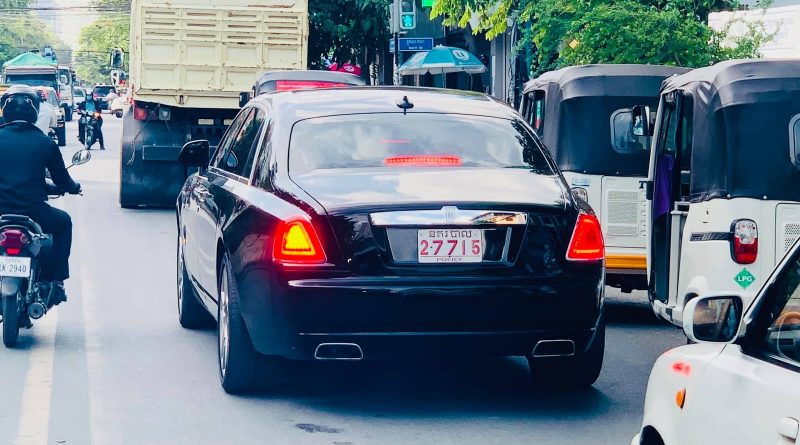 Phnom Penh: On the afternoon of 4 June 2020, according to a source, it was confirmed that Phnom Penh police force announced on the radio to cooperate with the authorities to search for a Rolls-Royce using a “police” license plate. Forces are told they must detain both the person and the vehicle and hand over to the municipal police chief of Phnom Penh.

He said there are no Rolls-Royce cars in the police department around the country. Usually, “police” license plates are not issued to private vehicles, only to police units.

Meanwhile, General Him Yan, Deputy Commissioner of National Police for Traffic Planning, confirmed this afternoon on 4 June. “Police 2-7715” on Rolls-Royce and the same plate pictured on a Mercedes are fake.

General Him Yan also confirmed that the authorities are now investigating the case and will be taking legal action, if the citizen is found. Any information should be reported to the nearest authority.

The order to search for the “Police 2-7715” plate came following Facebook posts on June 2. A photo of a Rolls-Royce car caught the attention of the masses due to the police license plate. A photo of the same number plate was then released online, this time on a Mercedes Maybach. KBN

*Unofficial sources on social media appear to show the number is registered to a white Ford Ranger 2017. 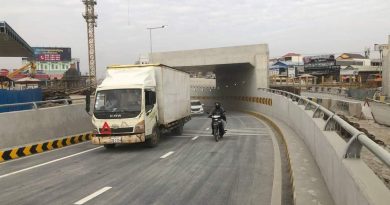 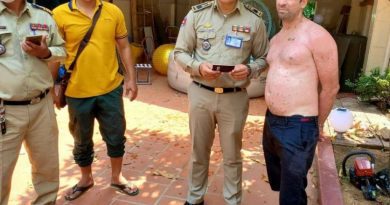 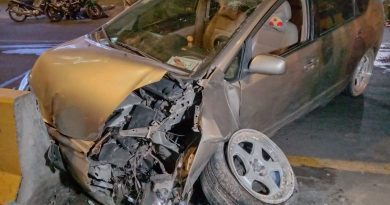