Kampot: According to the Kampot Provincial Police, at 9:30 pm on June 2, 2020, forces cracked down on trafficking and drug use cases in Sovann Sakor village, Kampong Kandal district, Kampot town.

Four packs of drugs and smoking equipment were seized. Currently, law enforcement is building a case for court. 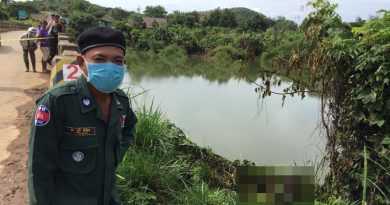 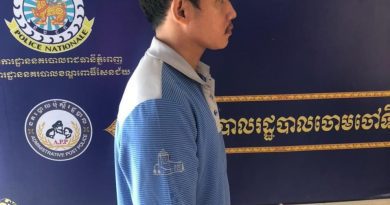 Throws Stick At Police, Runs Away, Asks For Moto Back, Arrested 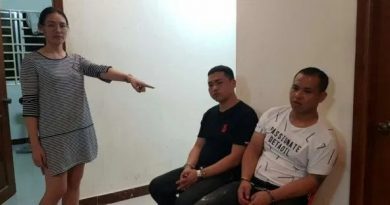 One thought on “Foreigner Caught With Drugs In Kampot”