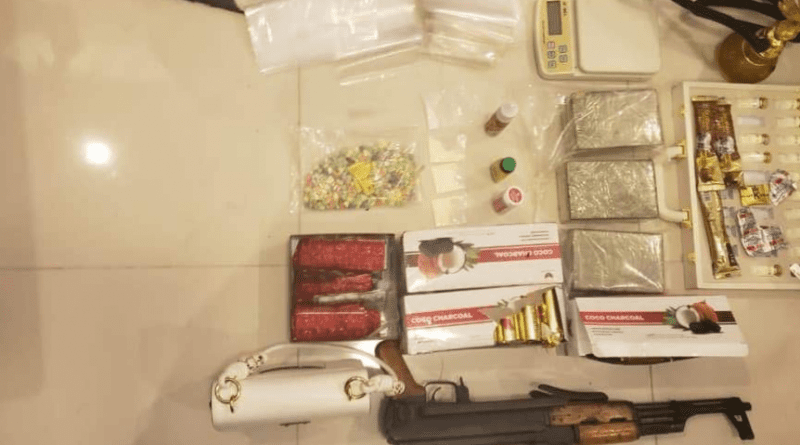 Svay Rieng – Phnom Penh: On May 25, 2020, the Vietnamese border guard force in Long An province cracked down on trafficking of drugs and cross-border weapons at the border of Binh Hai – Prey Veng (Svay Rieng – Long An). One Vietnamese man was caught with a variety of drugs, weighing 20.8 kg and three pistols. 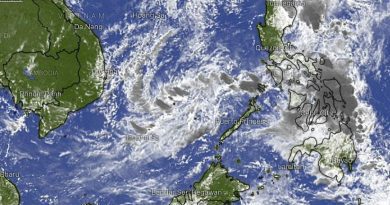 Another Cold Spell Due Over New Year 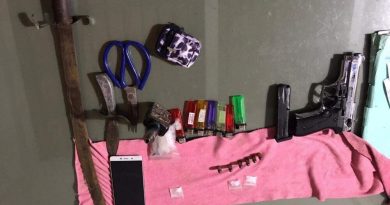 Another Gun Seized In Police Raids 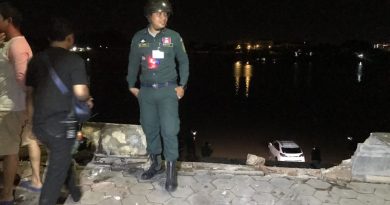