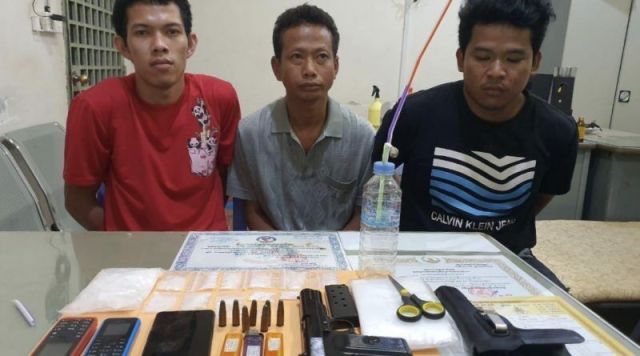 Three suspects, along with drugs and a firearm were taken away. Soy Soehoeun (Huy) age 28, a, male aged 29 years old and a unidentified third male were arrested.

15 packets of methamphetamine, 3 cell phones, 1 K-54 pistol. 7 bullets, and other drug equipment have been taken as evidence. POST NEWS 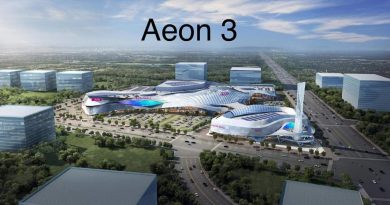 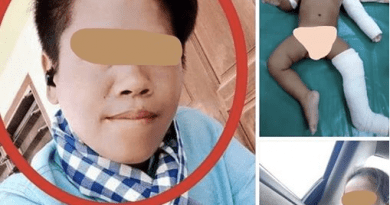