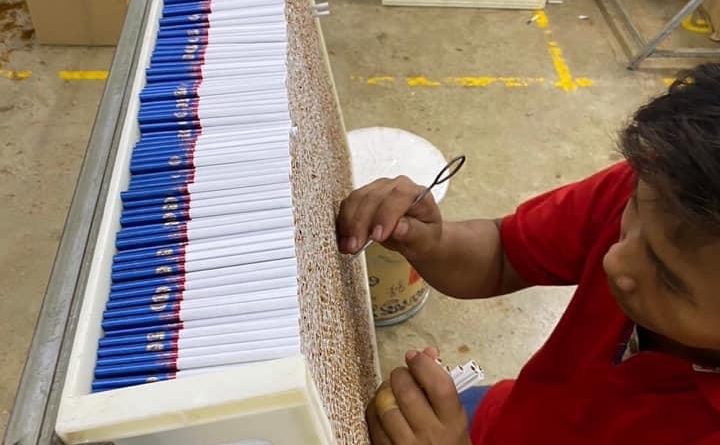 Kampong Speu: Forces cracked down on a counterfeit cigarette factory site near the foot of Oral Mountain, about six kilometers from the National Road in Sraya village, Yea Ang commune, Thpong district, Kampong Speu province, on May 27, 2020

The crackdown, with direct orders from Gen. Mech Sophanna, Secretary of State of the Ministry of Interior and chairman of the Anti-Counterfeit Products Committee sent a team of local inspectors to the site were cigarettes were packed, stored, and sold illegally.

During the examination, they found the production of counterfeit cigarettes and seized specimens and machines and tools for producing. A Chinese man was arrested for questioning. Police are now searching for the true mastermind behind the operation, who used the Ministry of Defense’s logo to manufacture the fake cigarettes. NKD

Currently, the task force is proceeding with the prosecution body.

*Note this story was reported a few days earlier, but very little information was given to journalists. It was strongly implied that bigger forces may be behind the operation. 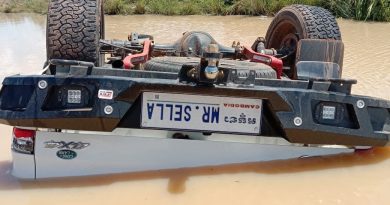 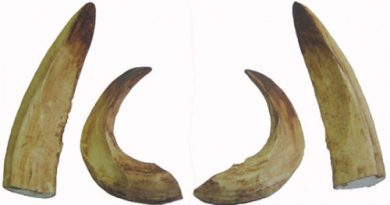 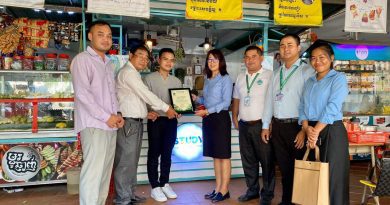