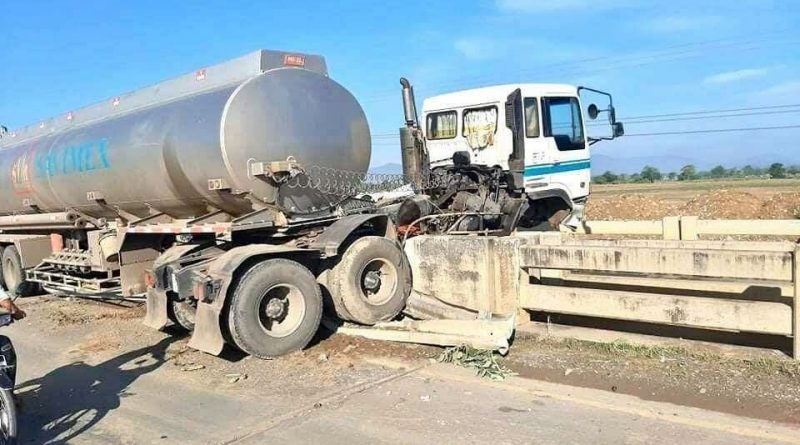 Phnom Penh: Over the past 29 days, May 1 to May 29, 2020, over 42,000 vehicle drivers have been fined for breaking traffic laws. The same period has seen accidents that have left at least 108 dead and more than 300 injured.
The spokesman of the National Police Commissariat, Brigadier General Chhay Kim Khon, told Rasmei Kampuchea on the evening of May 29. a total of 42,376 inspections and fines given by police included 30,920 motorcycles and 11,456 vehicles (9,777 cars, 1,679 other vehicles).

For most vehicles, speeding, violation of driver’s licenses, over-the-road belts, no license plates, and phone calls while driving were the reasons for fines. 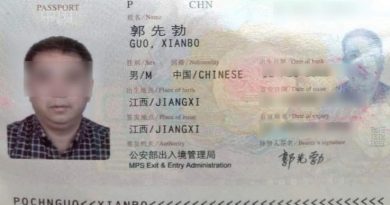 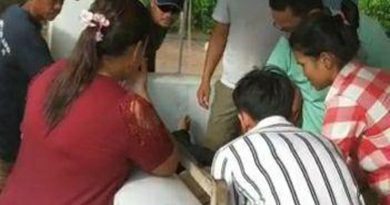 Gambler Dies Of Heart Attack While Running From Police Raid 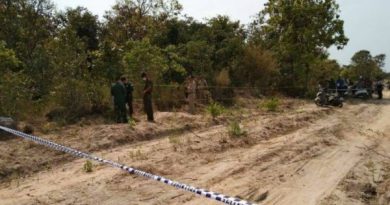