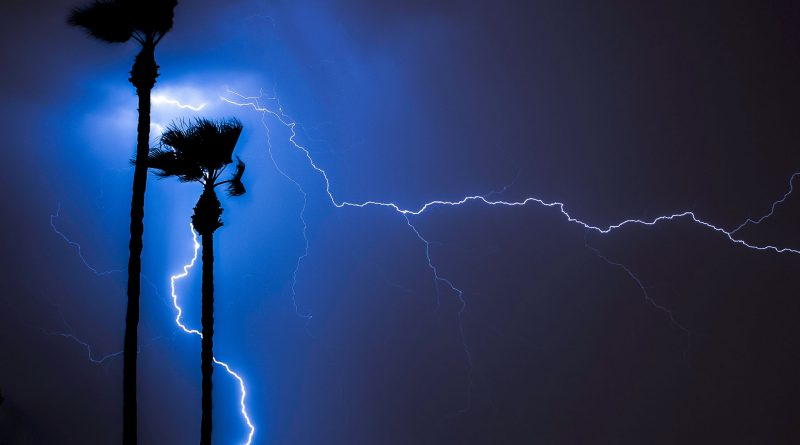 Ratanakiri: On May 28, 2020, at 5:20 pm in Village 3, Sreng Anng commune, Konkam district, Ratanakiri province, a lightning strike caused one person to die.

Pursat: A lightning strike caused the death of a man on May 28, 2020, at 3:30 pm, at the point of Lake Tomnang in Chieng Village, Krishna Commune, Krakor District, Pursat Province.
The victim, Saing Chhayly, 35, male, was the father of two.
The victim went to sow rice at the scene before he was struck.
After the examination by authorities, the body was handed over to the victim’s family for a traditional funeral. POST NEWS

UPDATE: Oddar Meanchey: On May 28, 2020, at about 4 pm, a man went out with his dog to hunt frogs and snakes. After he didn’t return that evening, his wife called family, who went to search and found the 27 year old man and his dog dead in a field in Kbal village, Kraing commune, Chhlong district, Oddar Meanchey province, the next morning. 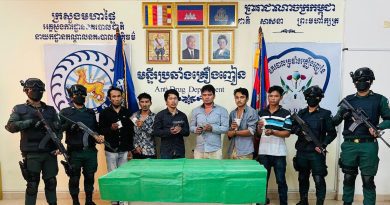 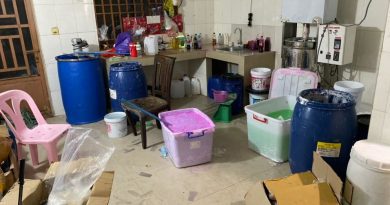