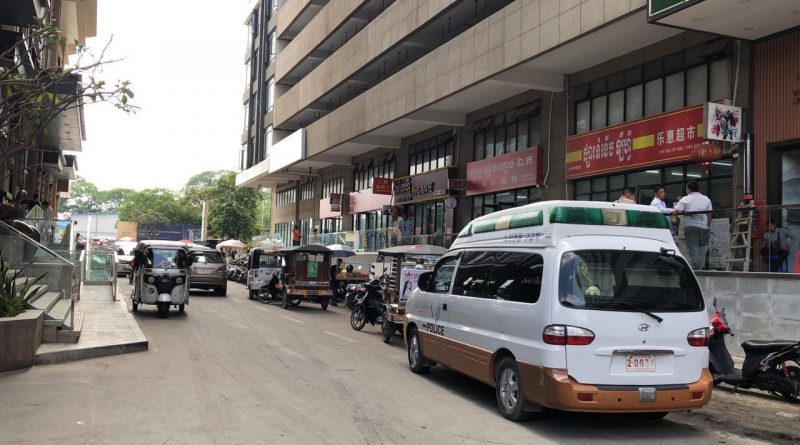 PHNOM PENH: A Chinese man suddenly collapse, leaving his friends panicking for help. Shortly afterwards, an ambulance was called but unfortunately the man was found dead in the room at 9am on May 27, 2020 at the Yangthai Building, Room 1003, 10th floor, Sangkat Tonle Bassac, Chamkarmon, Phnom Penh.

The victim, named as LIN YIZE, male, 24 years old, was a Chinese national.

Police confirmed that the Chinese man had died in the building, and concluded that, according to Dr. Nong Sovannroth, doctor at Phnom Penh Municipal Court, the victim died of a heart attack. NKD 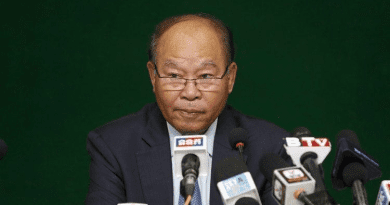 One New Case Of COVID-19 Confirmed In Sihanoukville 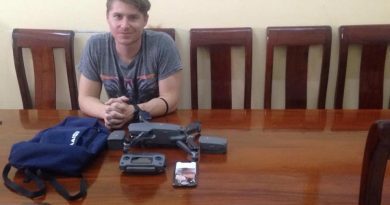 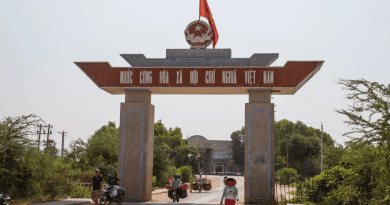