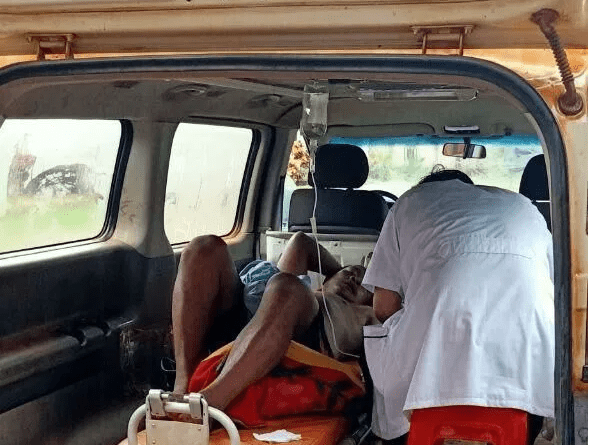 The victims were as follows:
1. Phat Phearum, male, 52, who suffered serious injuries
2. Sinha, 42 years old, wife of the man, who was killed at the scene.
3. Phat Sophy, female, 7 years old.
All three live on the site of the Mang Yang K Company, in Kaleyapun Village, Phnom Kok Commune, Vansay District.

The father and daughter have been taken to the emergency hospital in Ratanakiri province, while their mother has been taken for a traditional funeral home in Pursat province. POST NEWS 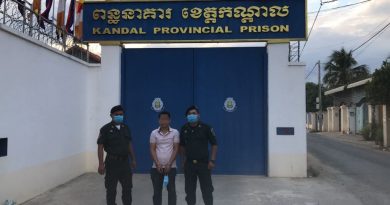 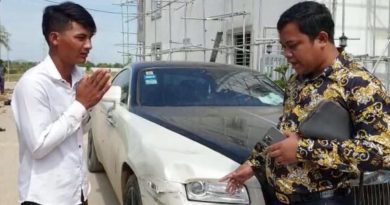 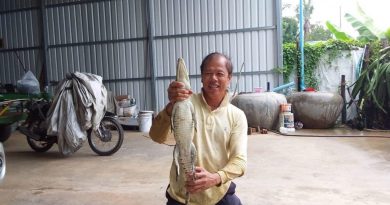