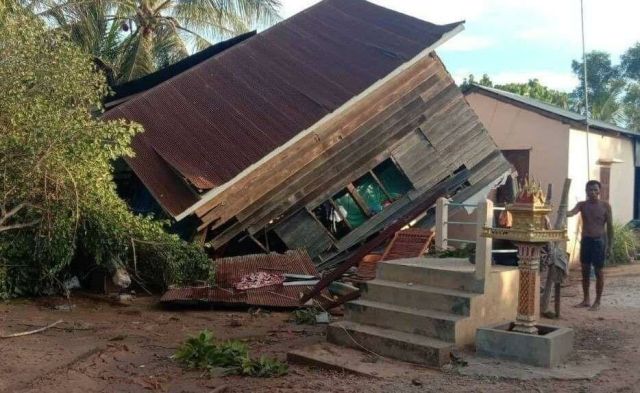 Siem Reap: An accident between two trucks caused one death and four minor injuries after a truck smashed into the homes of two people.

The owner of the first house was Hang, a male, 60 years old. The building collapsed completely. The second victim was Chuon Len, 34. His 4×5-meter-property was damaged.

Authorities said that prior to the accident, a blue Hyundai vehicle, Kampong Cham 3A-8376 license plate driven by a 17-year-old male named Sok Chaparoth from Kampong Cham province collided with a truck carrying fish, driven by Chun Ratheit/Rath Sarith, 27.

After the incident, the cops visited the location and are making an investigation. POST NEWS 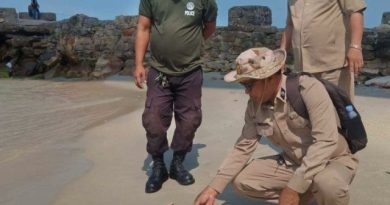 Humpback Dolphin Washes Up In Sihanoukville 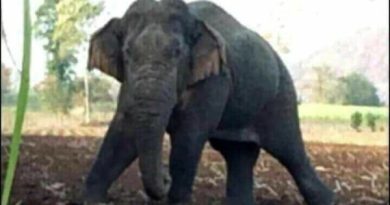 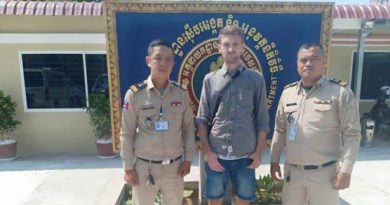 Brit Without Passport Goes To Immigration