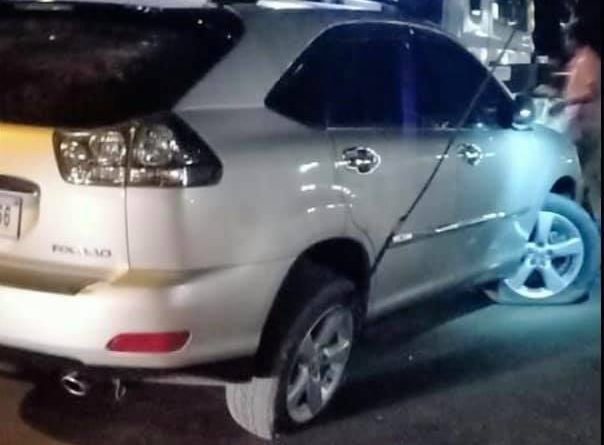 The senior traffic police officer then shouted cursed the Kompong Thom provincial governor, Sok Lou, saying there was no lighting at the scene in the middle of the road.

The accident occurred at 9:12 pm on May 15, 2020, and comes after The Ministry of Interior and the National Police have been enforcing traffic laws nationwide since May 1.

The senior officer, named as Wen Sopheak, had been issued a letter of warning by the Deputy Prime Minister and Minister of Interior, Sar Kheng, on the occasion of his negligence in carrying out his duties in March 2010.

He also insulted a doctor in Kompong Thom province when he went to the hospital after the crash.

According to a report from Kompong Thom provincial police, after a few moments of agitation and shouting, a group of police officers removed the vehicle into a garage overnight to cover up the case.

Those who witnessed the incident had asked Samdech Krom and the Commander-in-Chief of the National Police, Gen. Nath Savoeun, to take serious action against this person to set an example for other officials and to further improve traffic law enforcement. FAST NEWS

UPDATE: It was quickly announced following the story breaking that the officer will be removed from his position. 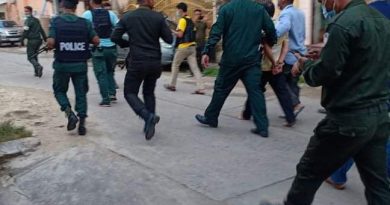 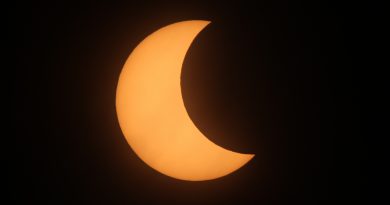 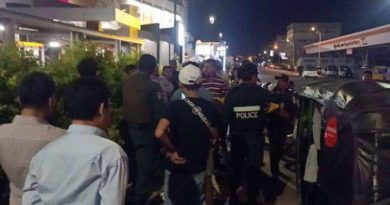