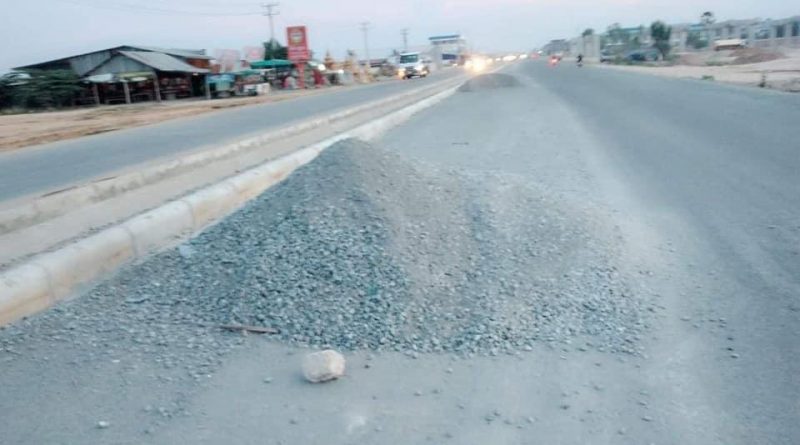 Phnom Penh: A Chinese company responsible for work on National Highway 3 has agreed to pay $ 2,200 in compensation after a car struck a pile of rocks left on the road. The settlement came after a Ministry of Public Works official found fault with the company.

The rocks left on the National Highway 3 site, which apparently doesn’t have a safety sign, caused a man named Khieu Vannak to crash on the night of May 13, 2020. After the incident, the victim posted on social media, criticizing and urging others to be aware.

Heang Sotheath, Head of Department of Information and Public Relations at Ministry of Public Works and Transport, through Telegram, said the team will try to ensure the contracting firm make sure such incidents do not happen again, otherwise further action will be taken.

At the same time, he also appealed to citizens to be very careful when traveling in locations where road construction is in progress. KPT 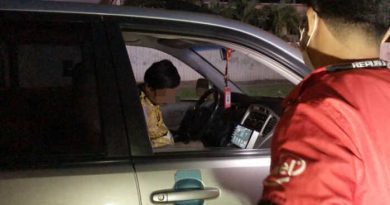 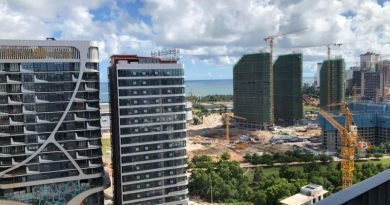