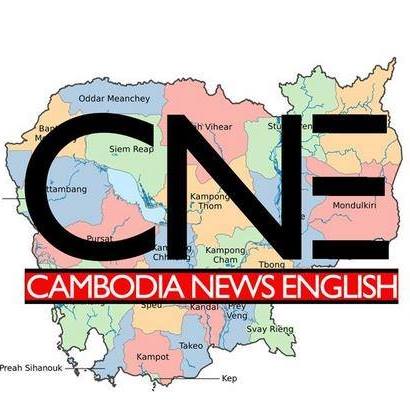 The body was discovered by a 35-year-old cleaning worker. Police said his passport was close by, but his name has not been released.

After the incident, the coroner confirmed that the deceased had died of a heart attack, caused by heart disease. After reviewing the scene, the body was transported to Wat Teuk Thla, Sangkat Teuk Thla, Khan Sen Sok. 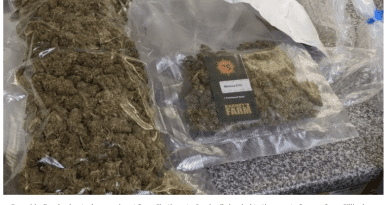 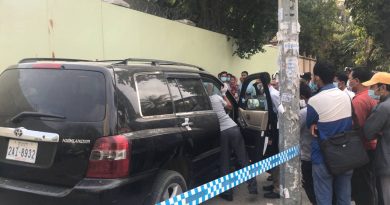 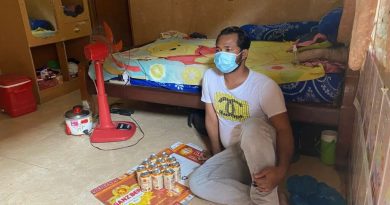 One thought on “Nepalese Man Found Dead In Phnom Penh”