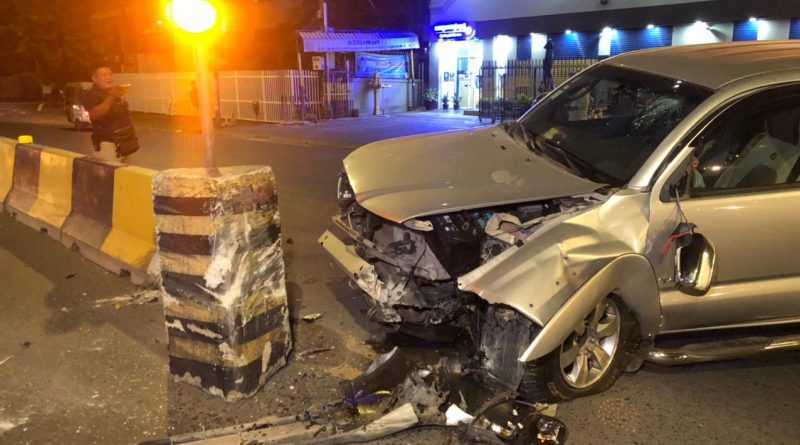 Phnom Penh: A man drove a Tacoma car into a road divider in front of the Phnom Penh Municipal Court, causing serious damage. The incident took place at 12:30 am on May 5, 2020, along Street 217/ Street 213 in Veal Vong District, Khan 7 Makara, Phnom Penh. .

According to a security guard who was near the scene, he saw a silver Tacoma car ‘Phnom Penh 2AX-5982’ driven by a man along 213, westbound at speed. The car raced onto 217, without slowing down and crashed into the concrete. Nobody was injured, but the car was badly damaged.

After the incident, the local authority came down immediately but did not detain the driver of the vehicle. The car was taken to the Traffic Office the Phnom Penh Municipal Police Commissioner to be addressed later. NKD 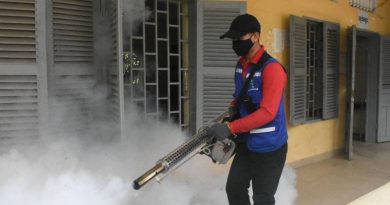 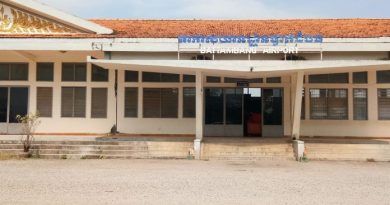 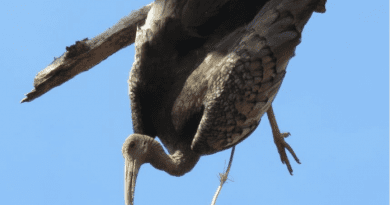