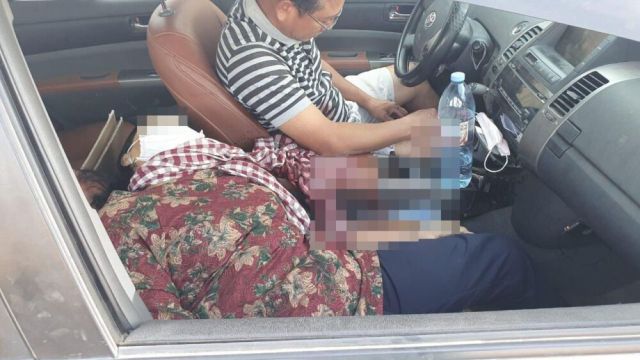 The suspect is 58-year-old Kim Sary, a military officer of the Ministry of Defense. The victim, Som Saroe, 50, is a native of Banteay Meanchey province.

After the act, the suspect transported his wife from the scene to Prek Run village, Prek Koy commune, Saang district, Kandal province, police said. Upon arrival, the police were called to arrest him.

The source added that jealousy is a possible motive.

The suspect has now been turned over to the Phnom Penh authority to make a case to court for legal action. POST NEWS 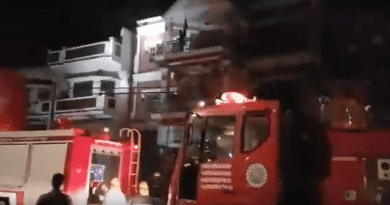 Cambodian Tests For COVID In Battambang