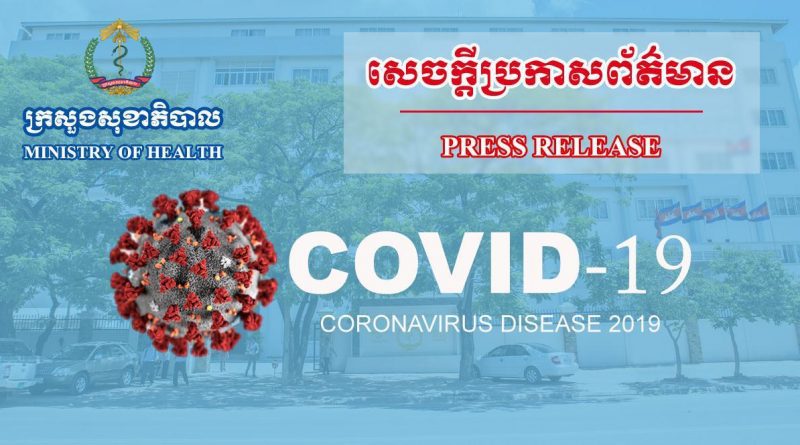 Phnom Penh: The Ministry of Health announced this morning that there were no new confirmed COVID-19 cases and no further patient recoveries yesterday.

Since April 12, Cambodia has had no new confirmed cases, making this the 11th consecutive day without any detected. The last cases were announced on April 12th.

Cambodia has confirmed 122 new cases since the outbreak began, with a total of 110 patients making full recoveries. 12 are still undergoing treatment and there have been no confirmed deaths.

The Ministry of Health will continue tracking potential cases with partners such as the World Health Organization. The Ministry calls on all people to remain vigilant and not to take the prevention and control of the epidemic lightly. 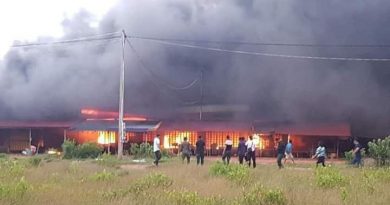 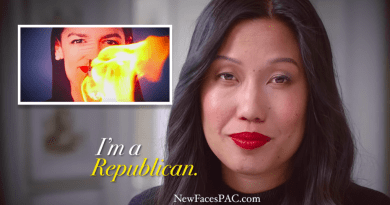 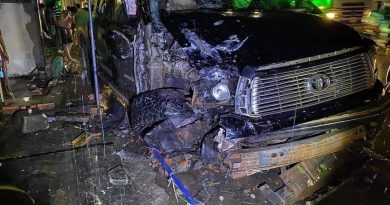