Pope was charged with “sexual intercourse with a minor under fifteen years and child prostitution” under Articles 34 and 42 on Suppression of Human Trafficking and Sexual Exploitation following his arrest on March 3 2019 in Por Senchey massage parlor.

“Based on the testimonies of the five victims who said they each had sex with the accused Pope Danny Lee on several occasions between 2007 and 2019, the court convicts and sentences him to seven years in prison,”  Judge Sokha said.

Pope has one month to lodge an appeal against his conviction. 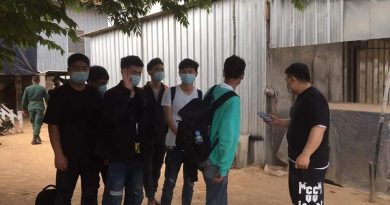 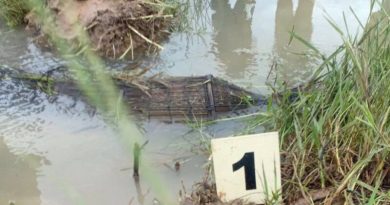 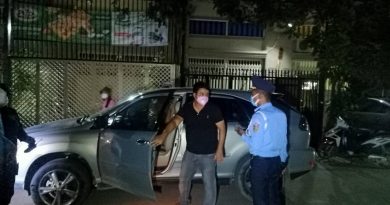