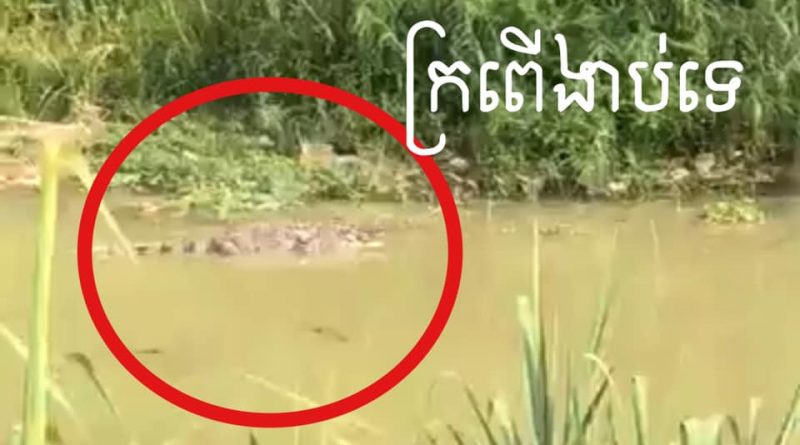 Battambang: Recently, a Facebook account called “Sim Salita” posted a message that there was a crocodile in the Sangker River.

On the afternoon of April 20, 2020, the Rapid Response Team of the Battambang Provincial Police Office came forward to clarify that this was not a live crocodile, but a dead one that the owner taken from a farm to collect meat and skin. Therefore, the public should not be alarmed. AREY

*Battambang has previously had croc reports from the river. 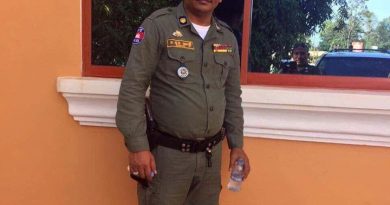 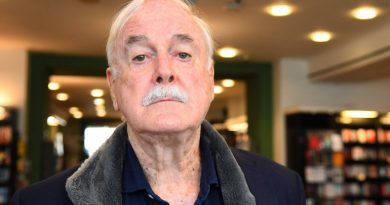 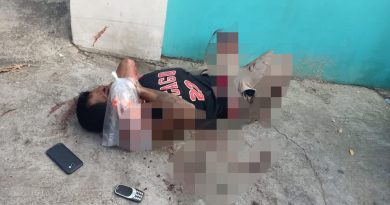