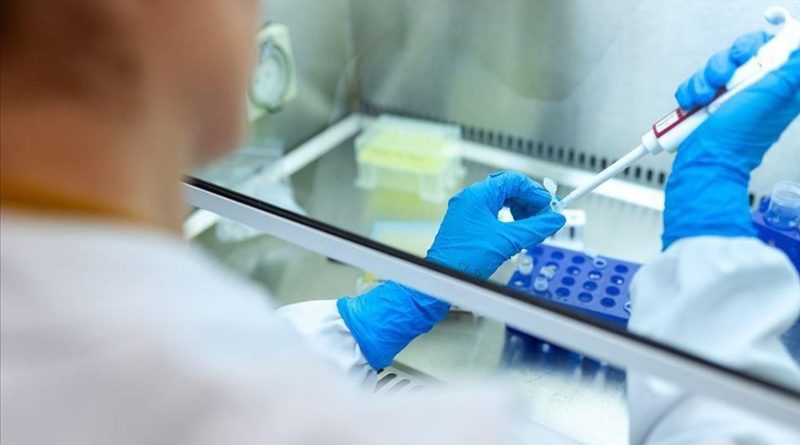 The report added that the three were studying their 3rd year at the Military Medical University of Saint Petersburg, Russian Federation.

The source said the reason for the infection was due to contact with other foreign military trainees. The three Cambodians are in hospital and undergoing further medical examination.

According to the report, the condition of the three trainees is not as severe as they went to a doctor for early detection of the virus. 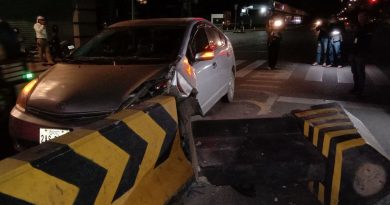 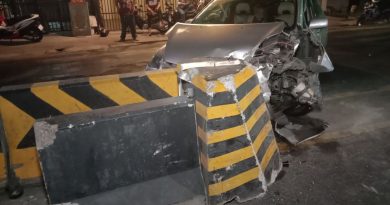