PHNOM PENH: The Ministry of Health announcement on April 16 said there have been no new cases of COVID-19 discovered (4th day in a row). 98 people have now made full recoveries.

24 people are still being treated.

122 cases have been detected since the outbreak began. There have been no recorded deaths. 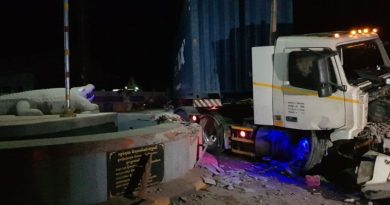 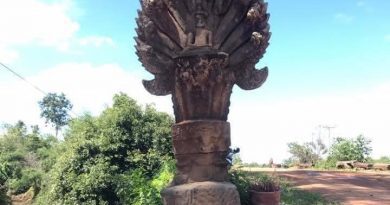 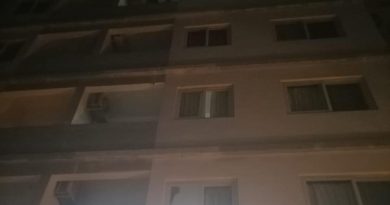